The SE-208AB features a Buffer Under Run technology to prevent errors that may result from writing speeds that exceed data transfer speeds, while also enabling PC multitasking.  Unlike previous oprical disk drive models that only recognize the first sub-directory and 1000 files, the SE-208AB recognizes the fifth sub-directory and more than 3000 files. 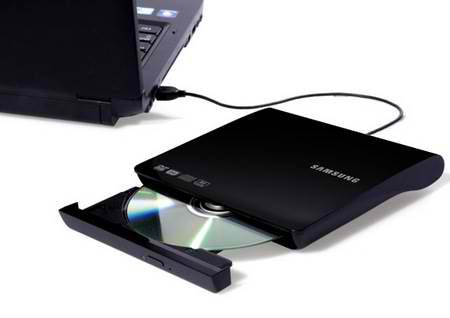 The SE-208AB will be released in August and will retail for $39.