If you’re wondering why #LadyGago, #WEWANTJUSTINBIEBERVEVOBACK and iLcreation were trending on Twitter, it’s because of one incident that some call “hacking”.  For two hours, on August 29th, 2011, the official videos of Justin Bieber and Lady Gaga were removed from the Vevo Channel on YouTube. A notice was posted saying ‘This video is no longer available due to a copyright claim by iLCreation. Sorry about that.”

Fans of Justin Bieber called “Beliebers” and followers of Lady Gaga called “Little Monsters” were furious of the incident and some believed it was a hack by ilCreation.  Unconfirmed reports say that iLcreation was a 13 year old boy from Pakistan.

Vevo assured the fans that the videos are still there and all that had occurred was merely a copyright claim. YouTube then restored the videos after verifying the ownership of Justin Bieber and Lady Gaga of the removed videos.  It appears that what happened was a stunt since the Twitter account of ilCreation now states it was just role playing. 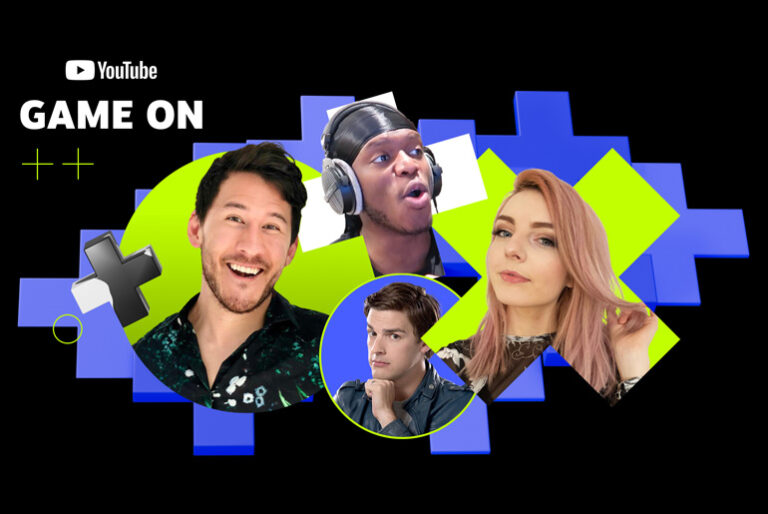