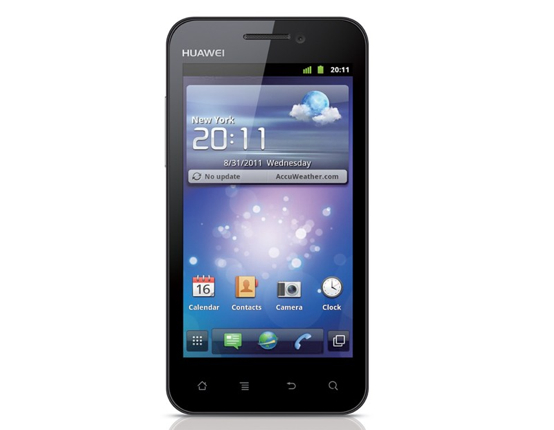 I previously wrote about the Huawei Honor but it was just a rumor at the time.  Now the Honor has been confirmed by Huawei, including some of the specs such as the single-core 1.4GHz processor, the 4-inch FWVGA (854×480) capacitive screen, the 2 megapixel back shooter and  1900mAh battery. Huawei revealed new details of the Honor handset like the 8 megapixel rear and the 512MB of RAM (with 4G ROM memory, and expandable up to 32GB).

Huawei shows you what can you do with your new MatePad