What has changed from the original Galaxy Ace?  The Samsung Galaxy Ace Plus gets a faster 1GHz processor, a 5 megapixel back camera, a 3GB internal memory, HSDPA connectivity and it now has a bigger 3.65-inch HVGA display but the resolution is the same at 320 x 480, which means that in terms of pixel density, this one will be worse than the original.  The handset will run Android 2.3 Gingerbread and on top will be the usual TouchWiz interface. 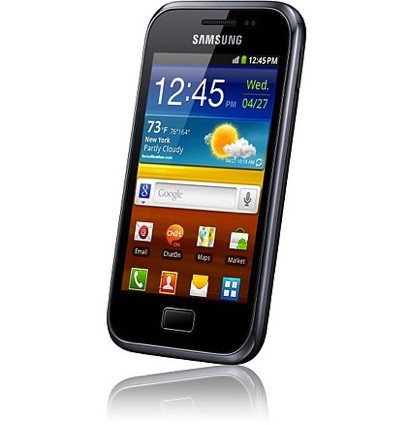 According to Samsung’s Press Release, the Samsung Galaxy Plus will become available on sale this month in Russia and then in Europe, Latin America, Asia, Africa and China.  Pricing is expected to be the same as the original although nothing official has been revealed yet. 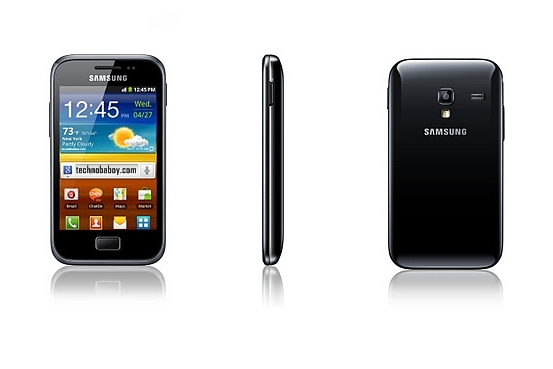 Go here if you want to see the full press release