Microsoft has released quite a lengthy document detailing the hardware requirements for Windows 8 devices like PCs and tablets.  For any manufacturer, this list is important as it is the minimum set of requirements before they can get Windows 8 logo certification.  For users, this will give us a glimpse of the features of Windows 8 devices.

If you read the entire document, you will get a sense that Microsoft is trying to avoid fragmentation of the platform, which is something good for the users. The guidelines will ensure that users get the same Windows 8 performance and experience on any device.

Let’s now look at the main hardware requirements for Windows 8.

First, let’s look at the components required for tablets and convertible PCs.  These will be the basic components that we will be seeing in future Windows 8 devices.   Here are Microsoft’s minimum requirements:

Microsoft requires that Windows 8 tablets or convertible PCs have 5 hardware buttons.  These buttons are:

Microsoft requires for Windows 8 devices with NFC technology to have “touch marks” or indicators.  This is essential since NFC has specific touch points.

The Windows Key is required to be at least 10.5 mm in diameter and be shown in any number of shapes.

Microsoft requires that Windows 8 PCs joined to a domain and without keyboards implement new Ctrl+Alt-Del sequence.

Microsoft requires Intel based PCs to resume in two seconds or less.  For ARM based devices though, this is not required.

If you want the complete document released by Microsoft, go here. 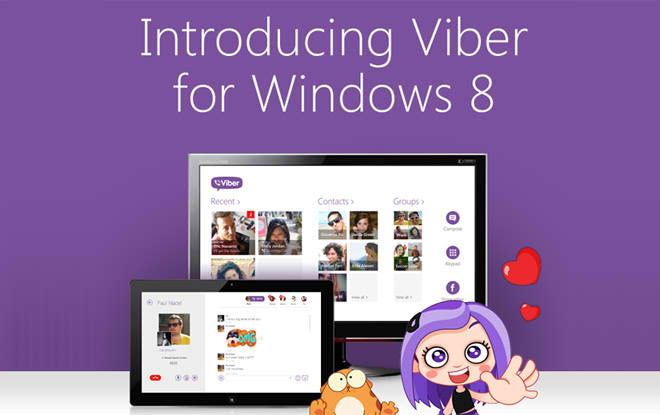 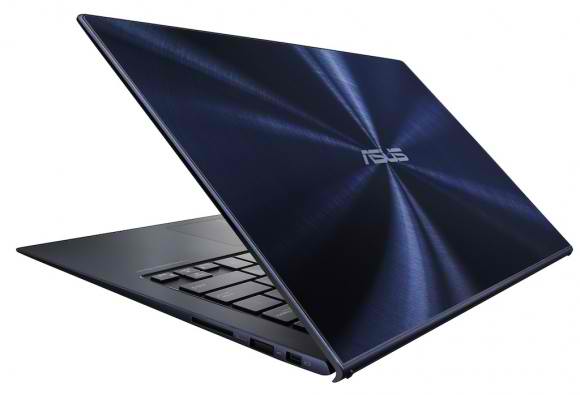 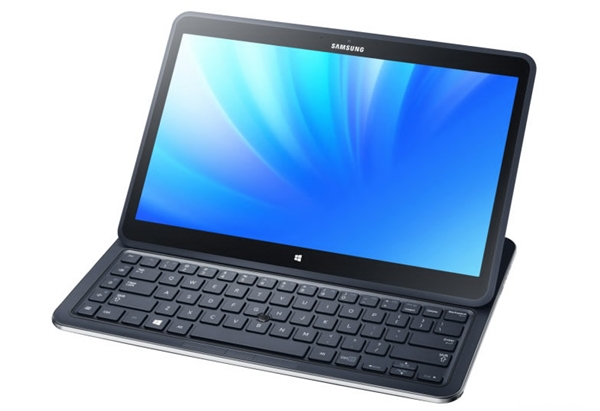