Arguably one of the most anticipated handset this year, the Samsung Galaxy S III is always a favorite topic in tech blogs.  We know that the handset will not be launched at the Mobile World Congress 2012 based on the announcement from Samsung.  What the company has told the media so far is that the phone will be launched in a separate event and that will be scheduled during the first half of 2012.

According the BGR, one of its trusted sources revealed that the Samsung Galaxy S III will have a 4.8-inch display.  That will be a giant display, bigger than the 4.65-inch display of the Galaxy Nexus, and just a few millimeters shy of 5 inches.  The display will be of the Super AMOLED Plus HD type, currently the best display from Samsung, even better than the display on the Samsung Galaxy Note.

Another detail revealed by BGR is the ceramic material to be used on the back part of the Galaxy S III instead of the usual plastic material used by Samsung.  That would be a departure from Samsung’s usual choice of material.

If these are true, that would make the Galaxy S III a real competitor, especially if the previous rumors of a quad-core processor and 4G LTE are also true.

BGR added thatthe Samsung Galaxy S III will be launched simultaneously in 50 countries.  I have a hunch that the Philippines will be included in the launch. 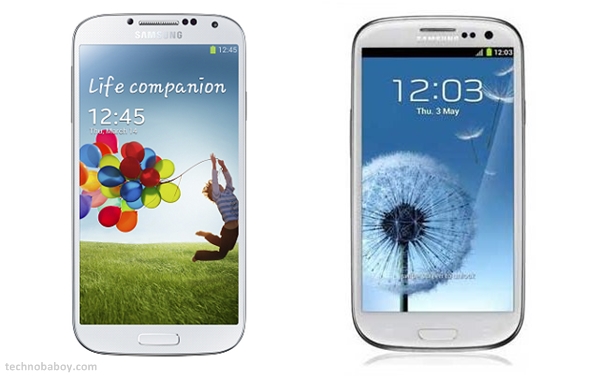 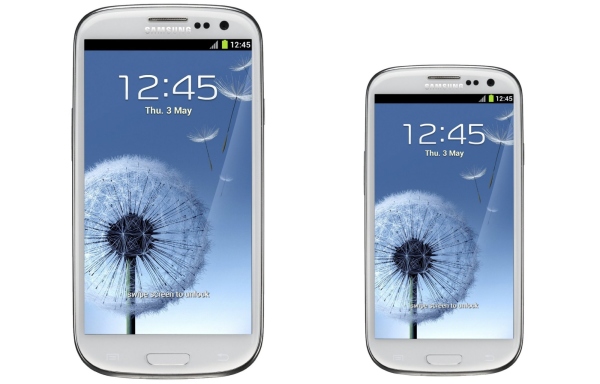 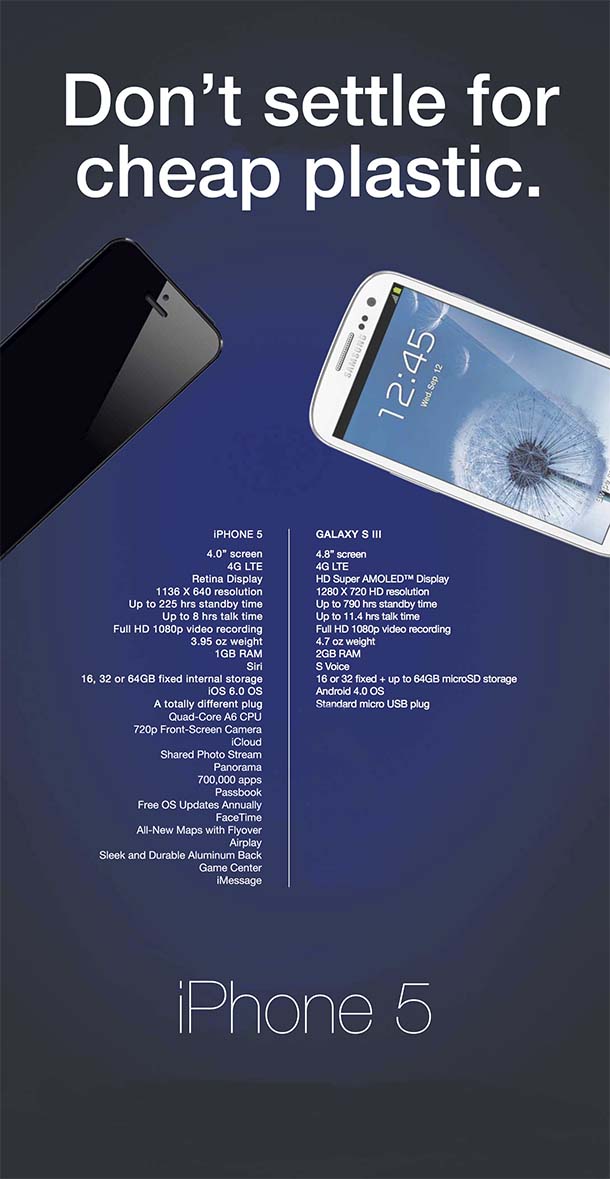