Instagram is a photo sharing app that’s currently exclusive on Apple’s iOS devices.  I loved it when I was still had the iPhone 4 as my main phone and I’m surely missing it now that I have the Galaxy Nexus as my main handset.

Instagram is wildly popular, thanks to the excellent combination of quick photo editing and social networking features.  It was launched ahead of the other photo-sharing apps so it could be the reason it’s the most popular app of the lot.  Reports say that Instagram already surpassed 27 million registered users.

The good news is, Instagram is coming to Android devices, a move that will surely increase the popularity of the app.  The definite date of Instagram’s arrival on the Android platform is still not known but the people behind the company already declared that the app will definitely be available on Android owners soon.  The company’s upcoming Android app has reportedly been shown to a few people and it’s said to be better than the iOS version.  Google is even reportedly impressed with the way the app works on the Android platform.  It’s the company’s plan to bring Instagram to Android all along but it took a awhile to make the Android version because the company was focused on iOS. 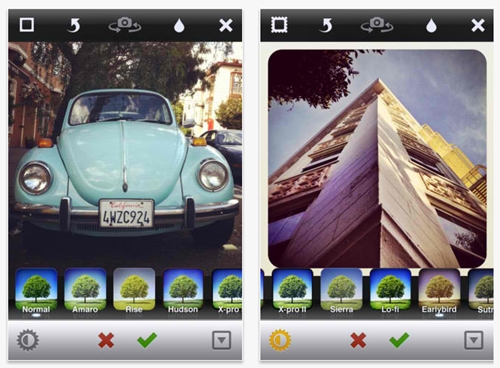 It doesn’t matter that the Instagram app for Android app is a couple of years late.  What matters is that it will finally be available on the platform.  I know a lot of Android users are waiting for this app.