The Samsung Galaxy Tab 7.0 Plus just got a price cut.  Samsung Mobile Philippines has announced on its Facebook page that the 7-inch tablet is now priced at P19,990, down from its previous retail price of P23,990.  That’s a discount of P4,000 which is quite huge by Philippine standards.  You can see Samsung’s announcement here.

I have always thought that the 7-inch platform is perfect for my taste and my needs.  It offers just the right amount of screen real estate, and yet it is also very portable compared to 10-inch tablets.  At its original price, I found the Samsung Galaxy Tab 7.0 Plus a little on the expensive side.  With the recent price cut, I am now seriously considering buying this tablet.  It has good specs and it’s also well designed. 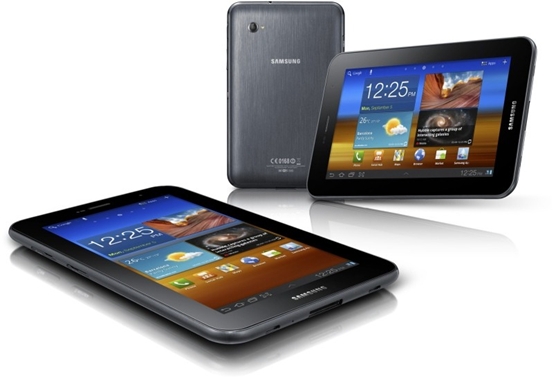 However – and this is a huge “however” – the iPad 2 with the lowest configuration has dropped its price to only P18,900.  This is a very competitive price, so the iPad 2 should be a consideration if you are not decided on whether to get a 7-inch tablet or a 10-inch one.  The iPad 2 still remains a good tablet despite the release of the new iPad (2012).  I have a suspicion that Samsung slashed the price of the Galaxy Tab 7.0 Plus because of the recent price cut on the iPad 2.