Polariod now wants a piece of the action.  It has now released an app for iOS devices like the iPhone, iPod Touch and iPad called Polamatic, tapping an outfit called Appadana to make the app.  What Polamatic offers are 12 photo filters and 12 authentic frames taken from new and vintage films used by actual Polaroid cameras. Polariod emphasizes that these frames are not computer-generated but are high quality scans of real Polariod frames. 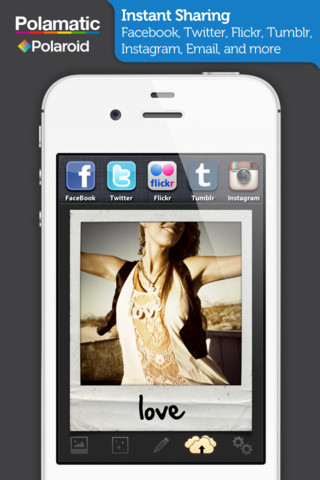 Apart from the filters and frames, Polamatic also allows users to add text to the photo, something that’s not currently available on Instagram and Hipstamatic apps.  And just like Instagram and Hipstamatic, photos taken from Polamatic can be uploaded directly to social networking sites like Facebook, Twitter, Flickr, Tumblr and even to Instagram itself.   If you find the available filters and frames too limited, Polamatic lets users buy additional filters, frames and effects through in-app purchases.  This one is something that’s taken from Hipstamatic. You can purchase a Vintage Polariod Pack, a collection of 12 frames from multiple eras, or a Chroma Polariod Pack which is a collection of 10 colored frames.

Polamatic from Polaroid is not a free app though.  You can buy it from iTunes or Apple’s App Store for $0.99 or about P43.00.  Currently, it’s only available on Apple devices running iOS 5.0 and above.  Android users will have to wait for future announcements on whether the app is going to be available on their platform. 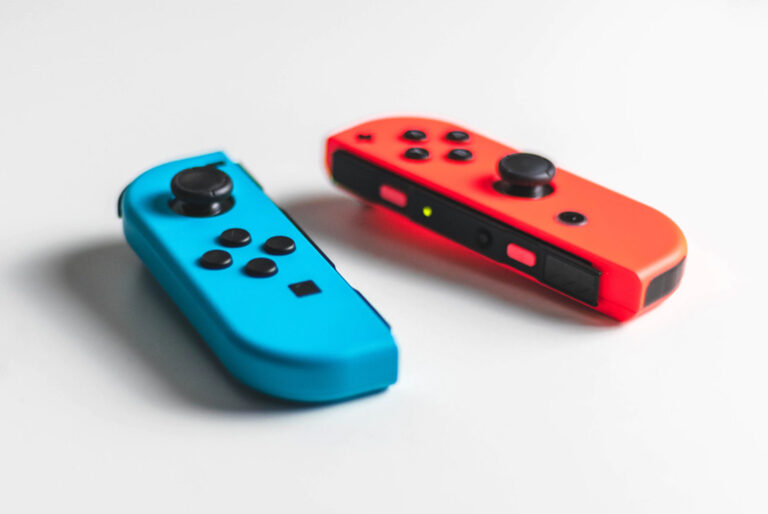