Hot on the heels of Smart Communication’s commercial launch of its LTE service, Globe Telecom announced that it will also be launching its own LTE service in September.  Globe says that the launch of LTE is a part of a US$700 million network modernization program.

Globe currently has Wi-Max and HSPA+ mobile technologies but the future is in LTE and Smart has been ahead in this respect.  Smart has announced LTE months ago and has since been testing the service in the country.  And just last August 25, it formally launched the commercial availability of the service in the Philippines.  Globe apparently wants to catch up and it thinks the best way to do it is to announce a similar service just when Smart is launching its service.

What globe promises now is a launch of LTE in September covering 45 sites in Makati City that will quickly expand to cover regions across Manila, Cebu, Davao and select regions.  Just like Smart’s LTE, Globe promise up to 42 Mbps of speed.   It also says that by the fourth quarter of 2012, 4G LTE-capable devices will be available. If you want to be the first to know about these devices, go here to register.

Smart offers LTE at Plan 3500 which should cost consumers P3,500 a month for 10GB of data.  If speed is your priority, this is worth considering. For the ordinary consumers, this is still too much.  The announcement of an LTE service by Globe is good for consumers, eventually, since when there’s competition, prices could only go lower.  At least that’s the idea. 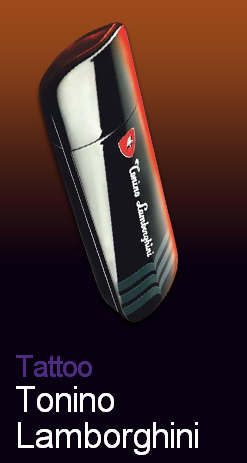 Globe Launches 4G Tattoo Stick With Up to 10Mbps Speed