Cherry Mobile just keeps in releasing new phones and there’s no sign that the company will be stopping anytime soon.  After the Skyfire 2.0, the latest offering from the local phone brand is an update to the Omega HD simply called the Omega HD 2.0.  It appears that Cherry Mobile will be using numerical extensions for future product upgrades.

Here’s a rundown of the specs of the Cherry Mobile Omega HD 2.0. 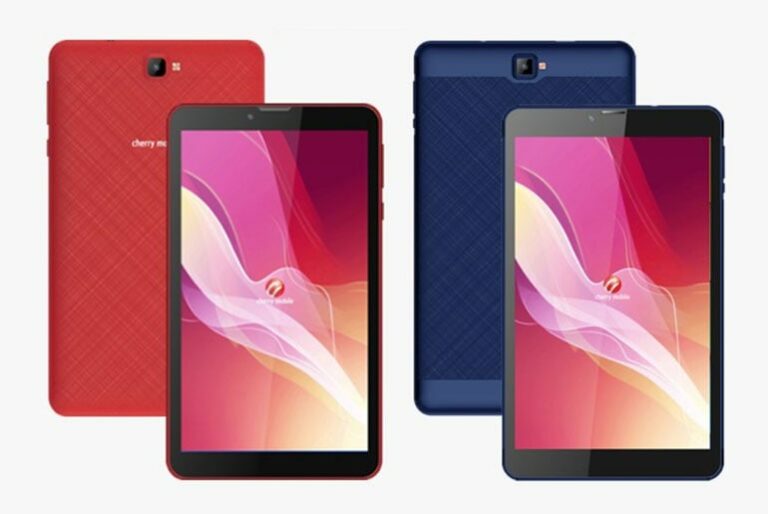 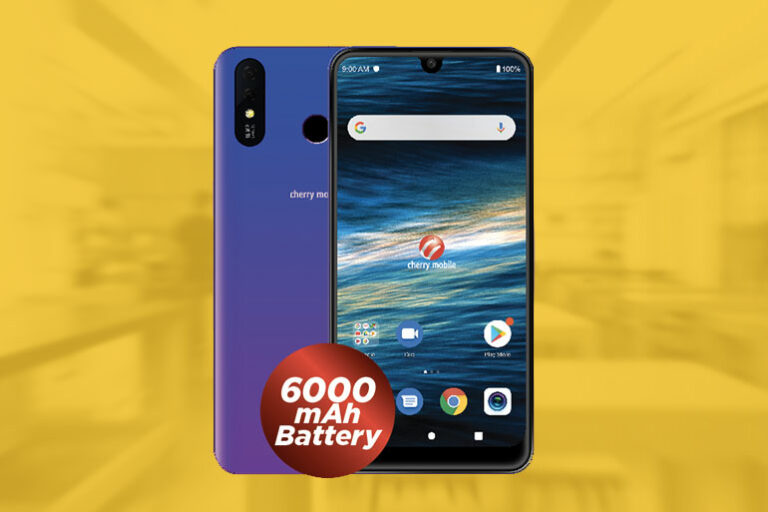 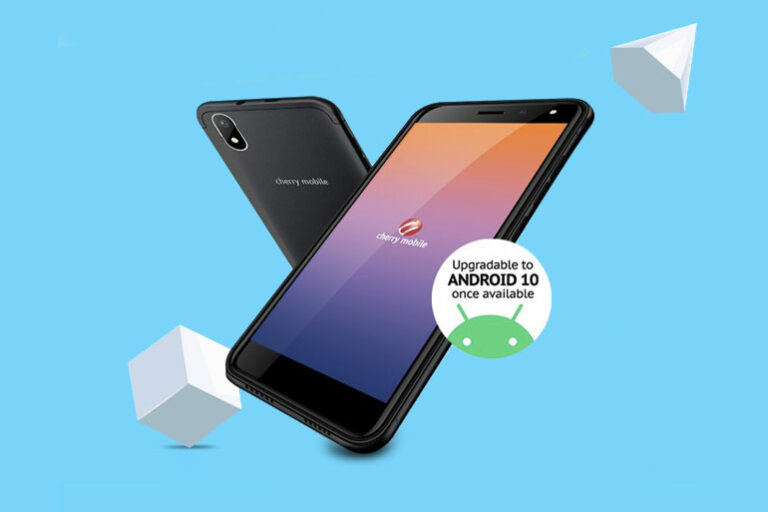