At an event recently held at the Shangri-La Resort and Spa in Boracay, Sony Philippines unveiled a bevy of new Bravia TVs.  The setting for the launch was very apt since the star of the event was Sony’s new TRILUMINOS Display Technology, a new technology that brings more realistic colors and images to the users, delivering a more immersive viewing experience.   This display technology expands the range of colors beyond what was previously unused and untapped, letting viewers see more colors, more shades and more hues.  Sony’s TRILUMINOS uses quantum dots such that hard-to-reproduce colors like hues of reds, aqua blues and emerald greens are suddenly possible to show on screen.

I was lucky to have witnessed the launch live, and therefore I also experienced first-hand how these new Bravia TVs look like and how the vaunted TRILUMINOS display technology works.   The new line of Bravia TVs wouldn’t be available commercially until June but that’s not too far from now, so you’ll soon see in Sony stores how the company has once again raised the bar when it comes to providing consumers the best TV viewing experience possible. 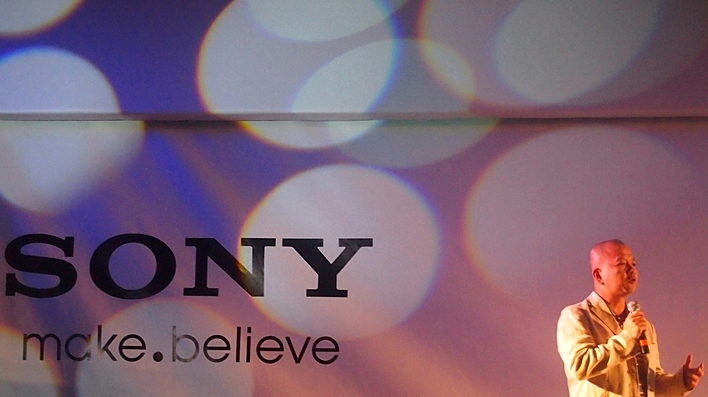 With the new range of Bravia TVs, Sony has returned to the very basic thing any TV owner is concerned about – picture quality.  Although some of the new TV sets featured other ground breaking technologies, what was obviously the highlight of the entire event was picture quality, and that is why TRILUMINOS display was the main story of the launch.

Sony’s TRILUMINOS display technology is no gimmick.  It’s the real deal.  The new Bravia TVs that showcased this technology all looked amazing.  The images on the screen were to crisp they looked really close to the real thing.  Colors popped and the depth of the display was simply astounding.  The new TVs were shown side by side with the best the competition has to offer and the Bravia TVs clearly proved superior. The Bravia with the 4K X-Reality Pro engine is able to render picture with details and sharpness that is four times that rendered by full HD displays.  It’s also able to improve on any lower resolution video by upscaling the same. 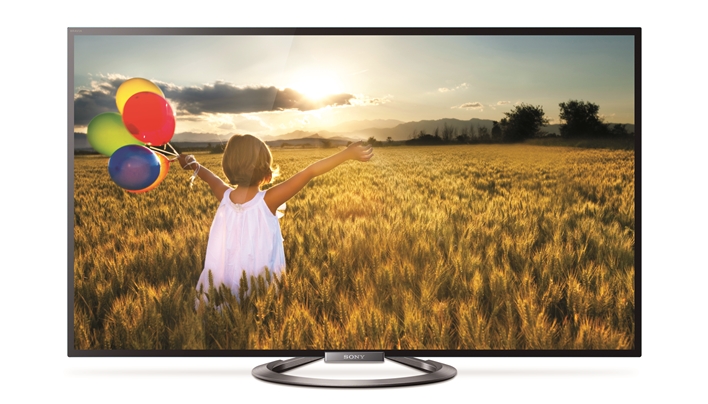 As mentioned earlier, TRILUMINOS display was not the only technology introduced at the launch. Some of the new Sony Bravia TVs featured a patented Magnetic Fluid Speaker coupled with a Long Duct Speaker for a really detailed and powerful sound.   The Magnetic Fluid Speaker technology makes it possible to produce good sound despite the TV’s slim profile.  Also showcased at the launch was the new One-Touch Mirroring technology on selected Bravia models. This makes it possible to show on the Bravia TV content from NFC-enabled mobile devices like phones and tablets.

Some of the new Bravia models are now available in Sony stores.  Models with the TRILUMINOS display technology will be available starting June.