In case you’re not aware, Asus is the manufacturer behind the Google-branded Nexus 7 tablet.  We know that the Nexus 7 is a hit and the reason behind this is its set of features, combined with a really reasonable price. Now Asus has a new 7-inch Android tablet that is Nexus 7-like.  It’s called the MeMo Pad HD7 and like the Nexus 7, it features a 7-inch IPS display.  The display is however better on the new tablet as it packs a 1280 x 800 resolution.  And unlike the Nexus 7, the MeMo Pad HD7 has a 5-megapixel rear camera and a 1.2-megapixel front-facing camera.  The Nexus 7 managed to offer only a front-facing camera. 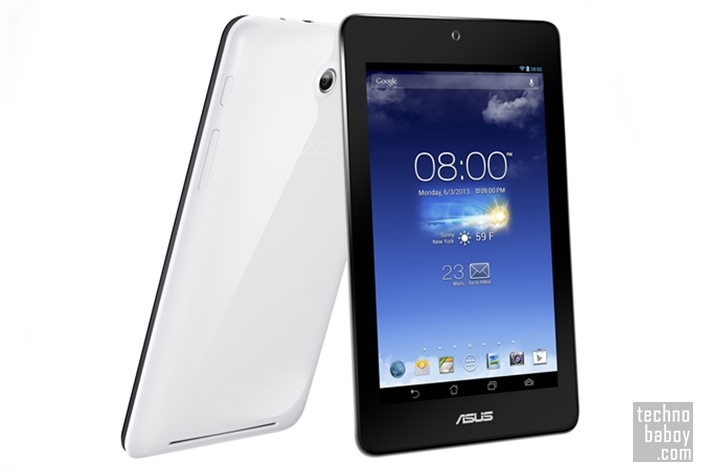