Samsung recently unveiled the Galaxy S4 Zoom camera phone.  It’s literally a phone and camera combo that should raise eyebrows and make people excited at the same time.  The Galaxy S4 Zoom is probably the first true camera and phone combo since it is based on the Galaxy S4 mini with a real zoom lens slapped on it.  The device was leaked days ago and it’s now finally official.

The Samsung Galaxy S4 Zoom looks funny, at least that’s my reaction when I saw it.  It appeared like a bad joke that turned out real.  The functionality is a different story however.  The Galaxy S4 Zoom is useful to a lot of people, specifically people who want a full digital camera feature on a full-featured phone.   It will have fans for sure but count me out.  I don’t particularly like the product since it’s awkward to use as a phone, although it’s surely nice to use as a camera.  For the price, I’d rather get an Android phone and a digital camera.

If you’re interested about the product, the specs are quite good.  The Samsung Galaxy S4 zoom features a 4.3-inch qHD display, 1.5GHz dual-core CPU, 1.5GB RAM, 8GB of internal storage (expandable via microSD slot) and a 1.9MP front facing camera.  It runs Android 4.2.2 Jelly Bean.  For the camera side of the phone, you’ll get a 16-megapixel sensor and a 10x optical zoom lens.

The Galaxy S4 Zoom’s camera has optical image stabilization and a Xenon flash and a zoom ring that launches apps when turned.  The Zoom will have software features like Photo Suggest that shows photos taken by others in the same area the user is in.

Pricing details have not been revealed yet but rumors say the price will be at around $618.  The Samsung Galaxy S4 Zoom will be available around fourth quarter of this year, hopefully including the Philippines. 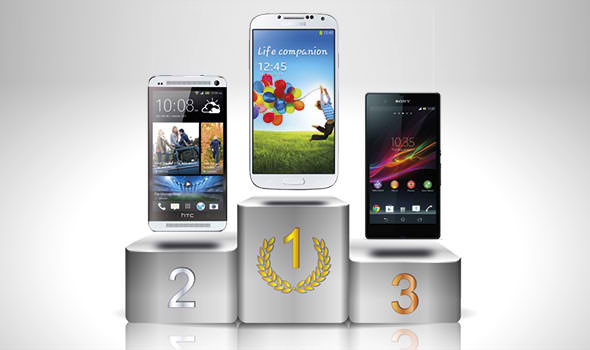 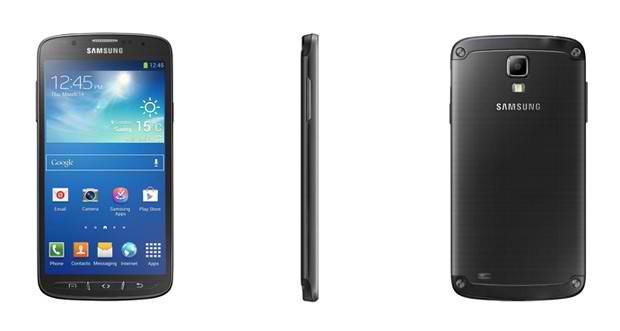