You may have heard about the brand AOC in the past.  It’s one of the display manufacturers and you may have even purchased a CRT display before the LCD displays arrived.  AOC of course has caught up with technological advancements and is also now into the production of LCD displays.

The brand has recently entered the tablet market and as first offerings, AOC has announced two new tablets under the Breeze brand.  The two models are the AOC Breeze MW0731+ and the AOC Breeze MW0831.  Personally I don’t like the name Breeze as it reminds me of a detergent soap brand but we can’t really do anything about the naming schemes of tech products.  So let’s just accept the names Breeze MW0731+ and Breeze MW0831. After all, it’s the hardware that counts, not the name. 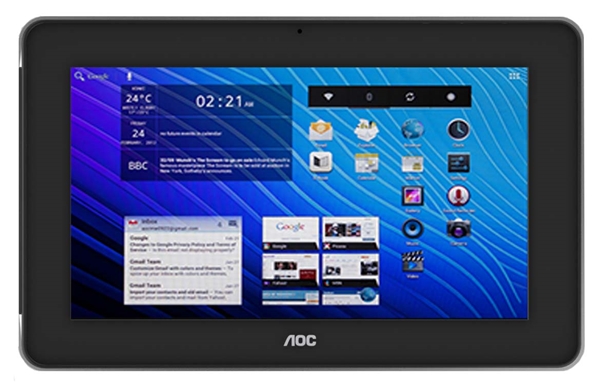 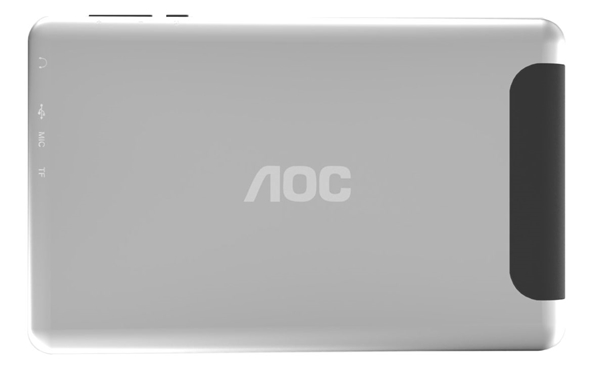 What are the difference between these two models?  For one, the Breeze MW0731+ has a 7-inch display while the Breeze MW0831 has an 8-inch display.  The other main difference is the presence of HDMI support on the 8-inch model which is not available on the smaller tablet. 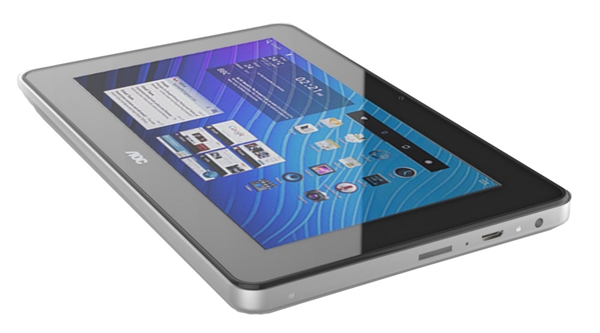 In terms of performance, the two could probably produce the same output since they are practically the same.  Both Breeze MW0731+ and Breeze MW0831 are powered by 1.4GHz ARM Cortex A9 dual-core processor with quad-core GPU and both models also come with standard 8GB internal memory which is expandable to 32GB via microSD slot.  The two tablets also both have 1GB of RAM, built in Wi-Fi, Bluetooth and 3G dongle support.  They have front cameras but there’s no word on the megapixel capacity.  My guess is they’re both VGA cameras.  The tablets don’t have rear cameras in case you’re wondering. The AOC Breeze MW0731+ and Breeze MW0831 run Android Jelly Bean.

What could get people interested is the cheap price tags for these two tablets.  In the Philippines, the MW0731+ is priced at Php 5,999 while the Breeze MW0831is priced at Php 8,999.