Nokia’s photo-centric smartphone is finally in the Philippines.  The Nokia Lumia 1020 was recently launched in the country and the price was of course announced at the launch.  The P35,650 price tag is too expensive for a smartphone but the Lumia 1020 is a powerful Windows Phone 8 device with a very powerful camera. 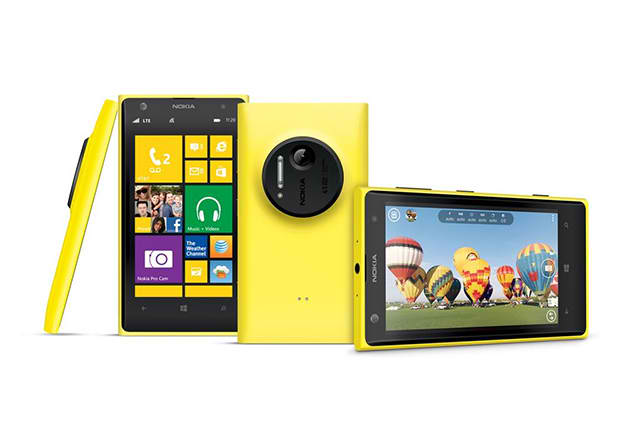 The Lumia 1020 carries the distinction of being the smartphone with a camera sensor that has the highest megapixel count.  The Lumia 1020 bests other cameras with its 41-megapixel sensor.  If you are a photography enthusiasts and you want to carry a powerful camera all the time, getting the Nokia Lumia 1020 is certainly an option.  The next best camera, in terms of sensor size at least, is the Sony Xperia Z1 which packs a 20.7MP rear camera.

Here are the main specs of the Nokia Lumia 1020.

For the price of Php35,650, Nokia will throw in a Nokia Camera Grip worth Php4,000.  The Nokia Lumia 1020 will be available in yellow, white and black colors.  If you want to know when you can get one, Nokia announced that the handset will be available for purchase starting October 11, 2013.