The Sony Xperia Z1 is Sony’s current flagship Android phone.  If it’s 5-inch display is too big for you, Sony is expected to offer a smaller version that’s likely to be called the Xperia Z1S.   Samsung offered the Galaxy S4 Mini while HTC came up with the One Mini.  Both are smaller versions of these respective companies’ flagship offerings.  The problem with these shrunken versions is that too much have been compromised.  What’s good about the rumored Xperia Z1S is that it has practically the same specs as the Xperia Z1. 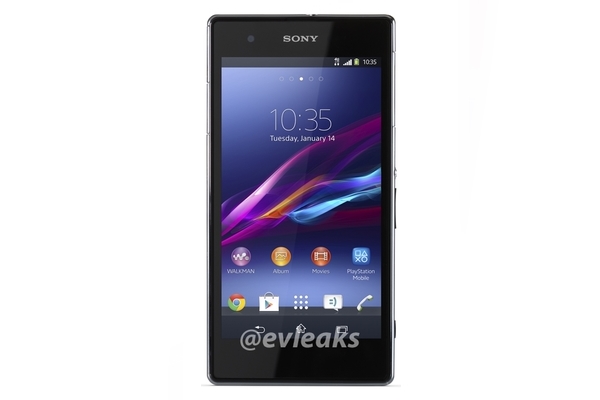 Sony already released the mini version of the Xperia Z1 in Japan called Xperia Z1 f.  The Xperia Z1S is the rumored international version and the latest leaked image is the photo shown below.

If the Xperia Z1S is exactly the same as the Xperia Z1 f, then watching this video about the latter phone will give you an idea what to expect.