China Lands a Spacecraft on the Moon

China has another achievement, and this time, it has something to do with its space program.  China has successfully soft-landed a spacecraft on the moon, an achievement that only the USA and Russia have been successful at. Russia was the last one to soft-land on the moon and it happened in 1976, or more than three decades ago. 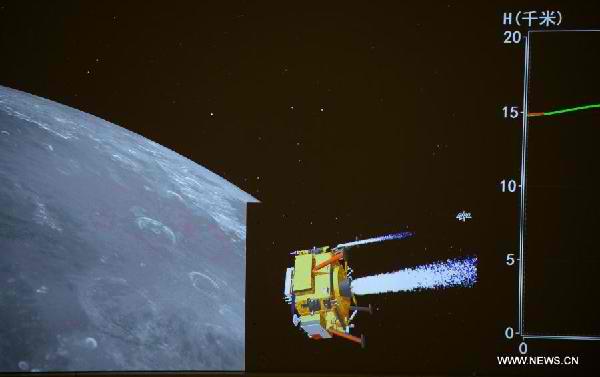 China’s unmanned spacecraft is called Chang’e-3 and it brought with it a lunar rover called Jade Rabbit (Yutu in Chinese).  The Chang’e-3 spacecraft left the Earth on December 2 and reportedly reached the moon’s orbit at less than five days later.  The mission for the moon landing is to study the structure of the moon’s crust and also look at its soil and rocks.   The lunar rover also carries equipment that will make it possible to monitor how solar activity affects the Earth’s atmosphere.

China will be opening a permanent space station in the Earth’s orbit in the future. 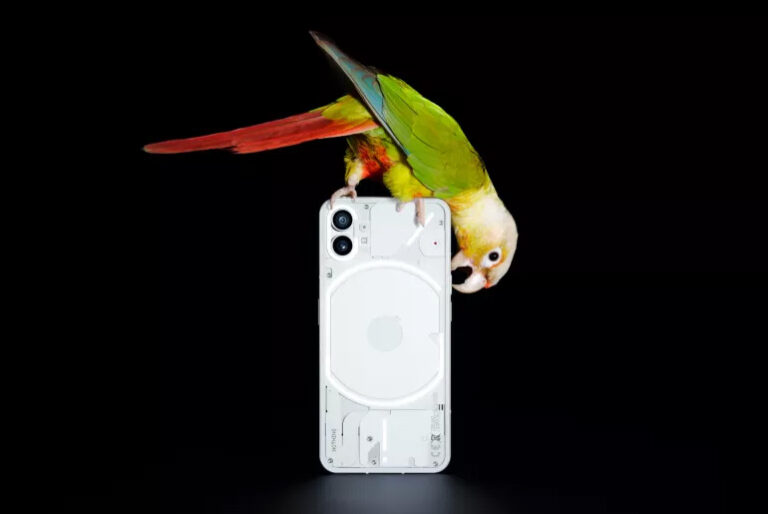