If you’re an iOS 7 user, chances are you have been waiting for the jailbreak to be released.  Evasi0n, the team that bought previous jailbreaks for Apple’s iOS, has just released an untethered jailbreak for devices running iOS 7.0 up to iOS 7.0.4.

The tool can complete the jailbreaking process in 5 minutes according to Evasi0n but it’s not that easy if you are not familiar with how jailbreaking works.  The Evasi0n jailbreak tool lists the following requirements:

In any case, if you must really jailbreak your phone, proceed to the Evasi0n website which you can find here.   The site provides complete set of instructions on how to do it.

If you decide to jailbreak your iOS 7 device using the evasi0n tool, do share your experience below. 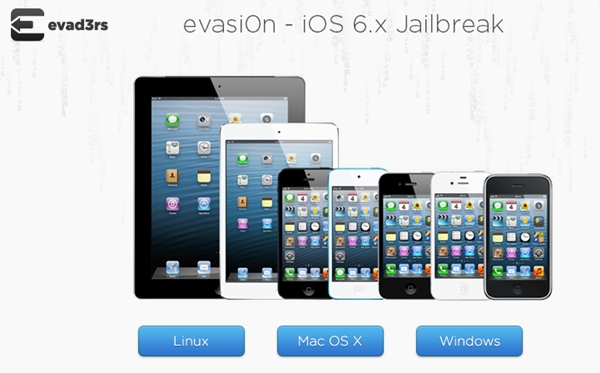