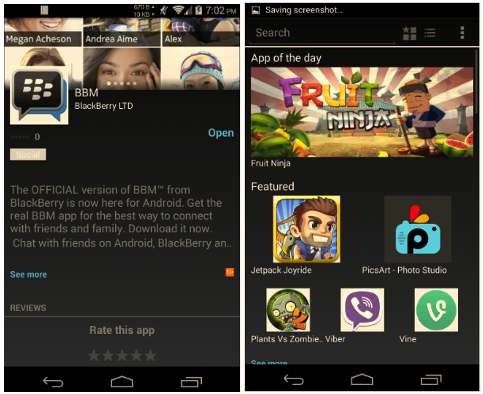 I guess it would have just been a matter of time before this happened. Someone from XDA Developers managed to extract the Nokia X app store APK and installed it on another Android device.

If you’re curious to know what Nokia X’s app store looks like, you can download the file by following the source link below. Just transfer the file on your Android device and install using a file explorer app.

According to reports, there’s not much in there, and most of the apps are already available in Google Play. I haven’t tried installing it myself (I might try later tonight). It seems to be working for a lot of people who installed it, but take note that it still has some bugs.

If you manage to install the file, let us know how it worked out for you.

Via Cult of Android, Phandroid