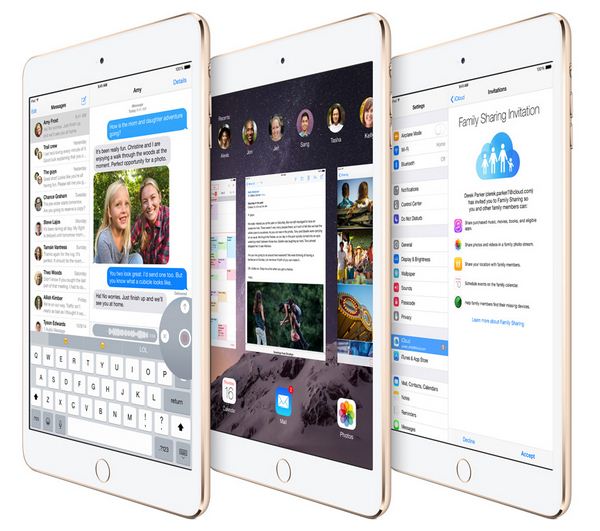 Aside from the iPad Air 2, Apple also announced the third generation of the iPad Mini. Called the iPad Mini 3, it features a 7.9 inch screen with Retina Display. Its still has the same 7.9mm thickness, and the same dimensions. It has almost the same specs as the second, but this time features the TouchID and Apple Pay.