Last week, Smart Communications took the wrappings of their new and improved Smart Stores. Designed to let people experience the Smart Life, traditional telco hubs were given a more modern look where people can discover and get a feel of the next generation’s digital lifestyle. 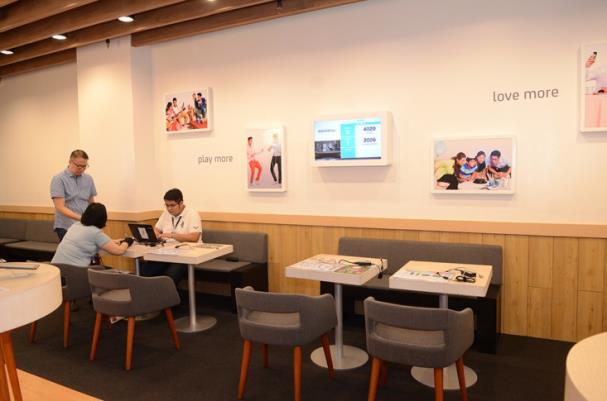 In an event held at the Smart Store in Powerplant Mall, Makati City, Smart launched the lifestyle nooks – the Music Hub, Reading Nook, Digital Mall, and Games Station. These digital services enable Filipinos to experience their passions through Smart. The nooks were also unveiled at Smart Stores in Robinsons Magnolia in Quezon City and at SM Aura in Taguig City. 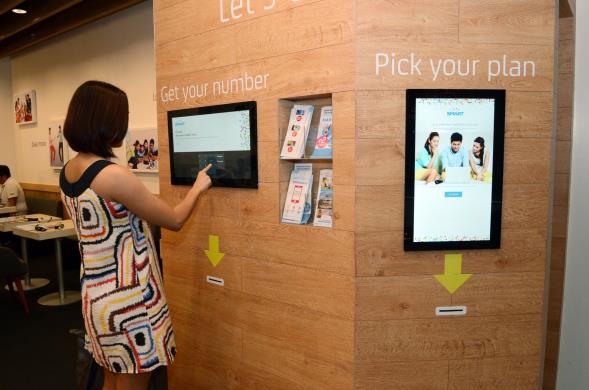 The New Generation Smart Stores also feature improved services like the Digital Profiler – a touch-screen that enables visitors to learn more about the features of devices and plans so they could better decide which offers suit their needs – and the iQueue, an automated queuing system. iQueue allows customers to roam around the mall and attend to other needs while waiting for their turn to be served at the Smart Store. The system sends a text message to inform them once their turn comes.

Smart has been busy transforming its Smart Stores to provide a more personalized service to its customers. Several Smart Stores nationwide now have a personal café-style environment. A total of 78 stores are expected to be revamped into New Generation Smart Stores by the end of 2015.