Any of you guys tried playing Marvel’s Contest of Champions? I have. And it slowly became one of the few games I like to play. In fact, this game has been taking a lot of my time lately during this long holiday season. I used to play Injustice a lot but stopped when I updated my Nexus 7 (2012) to lollipop, making my tablet slow and almost useless. I lost all my characters after a hard reset in an effort to restore my beloved Nexus. Since I lost my patience over downloading a 1GB+ game , I decided to give Contest of Champions a try. It’s no Injustice, but its a lot more fun than I thought it would be.

The game started out slow for me. It was OK, but I didn’t really like it at first. Soon after a few more tries, it actually started to grow on me. Granted it doesn’t have the same level of graphics as its DC counterpart, but its good enough and it stays loyal to what they mostly look like in the comics. I found myself playing it more often than I would have liked.

The controls are pretty simple too. Like Injustice, you punch, kick and perform combos with a series of taps and swipes on the right side of the screen. I guess for someone my age (really, I’m not that old), there’s merit in fighting games that doesn’t require me to remember a series of button presses just to shoot a fireball.

One of the few things I didn’t like about it is that it requires WiFi or data connection to play. It would have been better if there’s offline play, but I guess they have their reasons (most likely to minimize cheating).

Contest of Champions is available for both iOS and Android.  The file size is 234MB on Android, and 294MB on iOS. Its free to play, but uses in-app purchases. 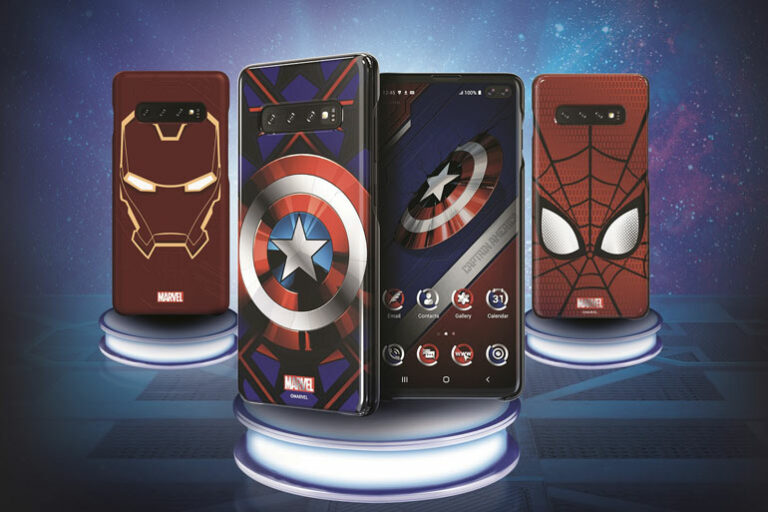