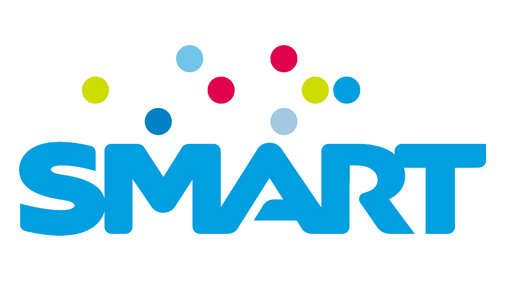 Smart is extending their Free Internet Promo until February 5, 2015. This is good news to those who don’t want to spend extra on data service. For the price of absolutely nothing (except maybe your sanity), you get 30MB plus free use of Facebook. You can do a lot with 30MB, but there are limitations. For one, you can’t use messaging apps like Whatsapp, WeChat and Viber. But if you’re like me, who mostly uses their smartphone for email and social media, then you’ll be fine.

To be honest, I’m one of those people who likes to use Smart’s free internet promo. Granted getting a reliable data connection using the service is difficult at times, but I usually get by okay. I think I maybe one of the lucky few who don’t have too much problems using it (either that or I’m just really matiyaga). The few thing I dislike about the promo is that you have to enroll everyday. And that I mostly don’t get the text message warning when I’ve fully consumed the 30MB, and get charged for using data. But free is free, so I can’t really complain.

For more details, please read the press release below.

Wireless services leader Smart Communications, Inc. (Smart) has announced that its Free Internet promo for all Smart, Talk ‘N Text and Sun Cellular subscribers has been extended until February 5, 2015.

Through the Smart Free Internet promo, all 69 million Smart, Talk ‘N Text and Sun Cellular subscribers all over the country, can use their data-enabled cellphones to access the Internet without data charges, for up to 30MB daily.

“The positive response to the Smart Free Internet promo — a real game-changer in the industry in that it introduced mobile Internet to more people than ever before — gave us a very strong indication of Filipinos’ propensity for mobile data use,” according to Charles A. Lim, head of wireless consumer business at Smart Communications and Sun Cellular.

“This is why we are very pleased to extend it and continue providing our subscribers — many of whom already have the mobile devices capable of accessing the internet but have yet to use them to go online – the opportunity to try out and experience the Internet. This way, Smart can truly push ‘Internet for all’ and spread the benefits of the Internet in the fastest and most effective way possible,” Lim added.

Alongside the extension, Smart also announced that its network is ready for the expected surge in mobile data traffic in 2015, as the increasing affordability of data-hungry smartphones encouraged more Filipinos to snap up devices in the last few weeks of 2014.

Over a fourth of Smart and Sun Cellular’s combined over 69 million subscribers are already using smartphones, helping drive a robust 112% increase in mobile data traffic within the network, equivalent to 27,000 terabytes worth of data exchanged from January to September 2014, compared with just 13,000 terabytes of data for the same period last year.

“We can only expect these volumes to increase exponentially in the months ahead,” Lim added.

Through the Smart Free Internet promo, all 69 million Smart, Talk ‘N Text and Sun Cellular subscribers just need to register by texting FREE to 9999, to start using their data-enabled cellphones to access the Internet without data charges, for up to 30MB daily. It is available across all network platforms – from 2G to 3G to 4G speeds in the country.

Smart continues to have the largest mobile network in the country today, with a total of 24,938 cellular/broadband base stations, including 9,946 active 4G/HSPA+/Long-Term Evolution (LTE) base stations, supported by more than 90,000 kilometers of fiber-optic cables around the country.

“We have prepared and fully modernized and expanded our network for this uptrend, in terms of reach and availability. Beyond that, we are also accelerating our data capacity build-out, as part of our continuous efforts to future-proof our network in light of increased demands in mobile data for the coming months and years,” said Ramon Isberto, head of Public Affairs at Smart and PLDT.

Smart and Sun Cellular’s parent company PLDT reported in November higher capex levels for 2014, projected to be approximately P34.5 billion, compared to an earlier projected number of P32 billion. This capex is expected to be carried over into 2015, given the market’s continued appetite for data services, as more Filipinos start using smartphones.

According to the latest smartphone sales tracking report from Gartner, released in December 2014, worldwide sales of smartphones grew 20 percent in the third quarter of 2014 – with much of the growth attributed to emerging markets in Asia and Africa. This mirrors Philippine data, showing smartphone sales in the country growing by about 22 percent in the same period, according to a report released in October 2014 by Singapore-based research firm GfK. [END] 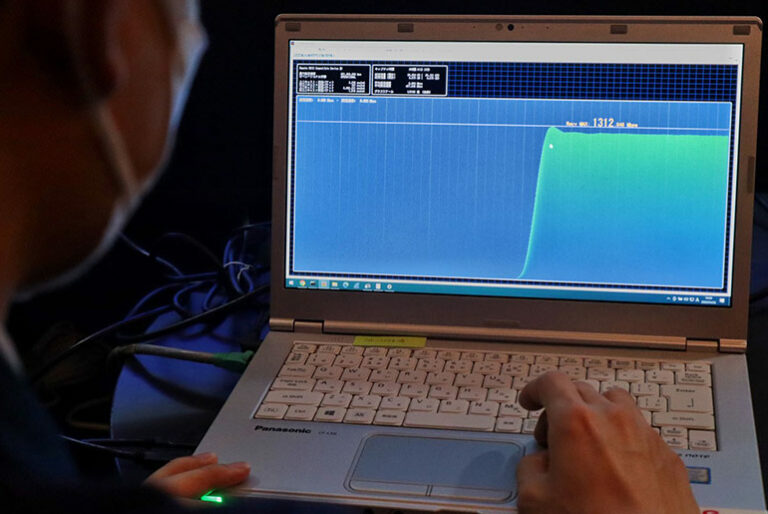