I knew it! Playing games keep the mind sharp and ward of stress!

According to this interesting article from Esports by Inquirer.net, doctors have advised a 66 year old lolo to play computer games as a means to relieve stress and mental exercise. What’s more surprising is that the doctors specifically recommended DOTA 2. Apparently, grandpa plays a up to five rounds to stave off mental degradation. He either has cool gaming doctors or a good excuse to keep playing.

As I fondly recall, the strategy game can cause your adrenaline to spike as you aggressively hunt and kill other players. Exciting? Yes. Mental exercise? Yes. But with my level of skill (it’s noob if you’re curious), I hardly find it relaxing being gang banged most of the game, cursing as I wait to respawn. But if it works for a 66 year old, then why not. Just don’t overdo it.

Nowadays, I play Marvel Contest of Champions. I find that it causes more problems like lack of sleep.

Images from Esports by Inquirer.net. 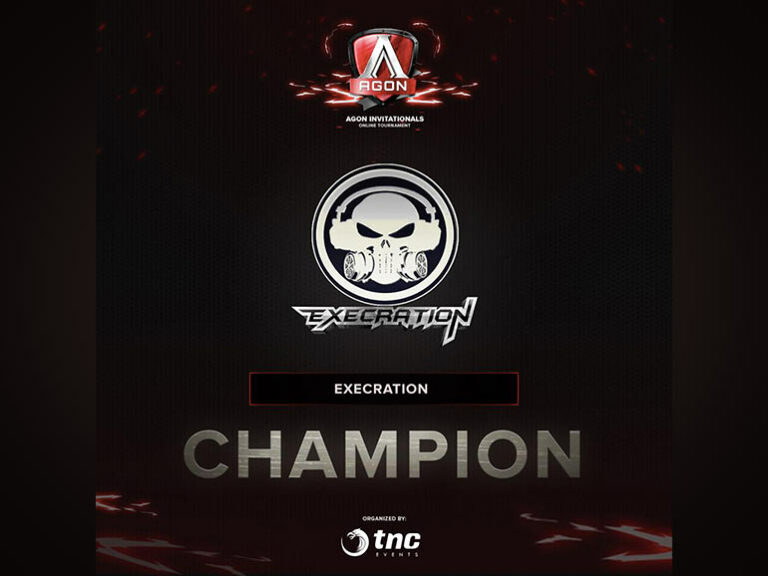