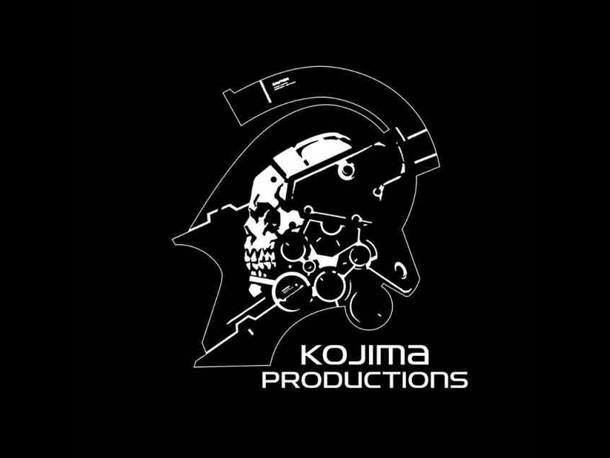 “I will be taking on a new challenge by establishing my own independent studio, and I am thrilled to be able to embark on this journey with PlayStation, who I have continued to work with all these past years… I cannot wait to deliver, with PlayStation, a game that will become a compelling franchise.” said Hideo Kojima, Game Designer, Kojima Productions.

For those who aren’t familiar with Hideo Kojima, he is a game developer known for hits like the Metal Gear Solid series. He left Konami and formed a new Kojima Productions studio with some of his former team members. He also directed and/or produced other games like Zone of the Enders, Boktai, and Castlevania: Lords of Shadow.

The news is certainly an exciting one, especially for fans of Kojima’s work. It will be interesting to see what kind of game results from his and Sony’s collaboration. Hopefully, Kojima is given more leeway and whatever the new title is, turns into another great franchise for the Playstation 4.