Samsung Philippines took off the covers of the shiny new Samsung Galaxy S7 edge Silver Titanium Edition at the Samsung Galaxy Studio in the SM Mega Fashion Hall last June 4, 2016. The place allows fans and consumers alike to experience the flagship and its ecosystem of accessories.

The Samsung Galaxy Studio was built to showcase the Samsung Galaxy S7 edge and its ecosystem of technologies and accessories. The display was divided into various sections that feature the smartphone’s different capabilities that include high quality photos, water resistance and playing VR.

Here’s a short video I prepared to give you an idea what the Galaxy Studio offers. You can also view the video on this link. 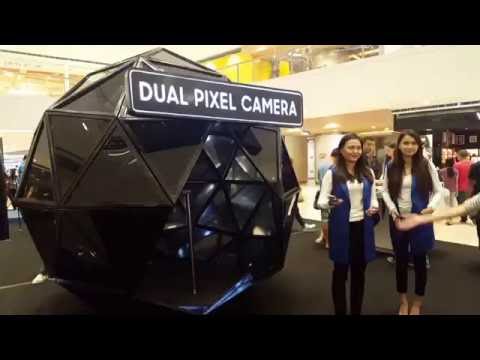 Like I said, there are different areas designed to focus on the Samsung Galaxy S7 edge’s capabilities. One area features a 4D chair where visitors can ride on a virtual roller coster via the Samsung Gear VR. Another area highlights the phone’s fantastic camera. A dome with a reflective interior was setup where you can take photos inside while the lights flashed, showing off the flagship’s dual pixel camera.

The star of the show, of course, is the Samsung Galaxy S7 edge Silver Titanium Edition. This is the same S7 flagship that launched last February, but this time, in a shiny silver build. If you look close enough, you’ll notice the phone has a brushed metal finish that gives it an industrial look that I personally find appealing. I find that the new color option gives the smartphone an even more premium feel. 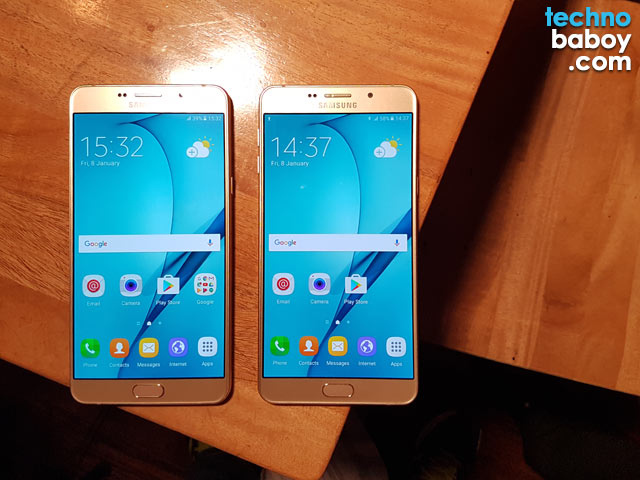 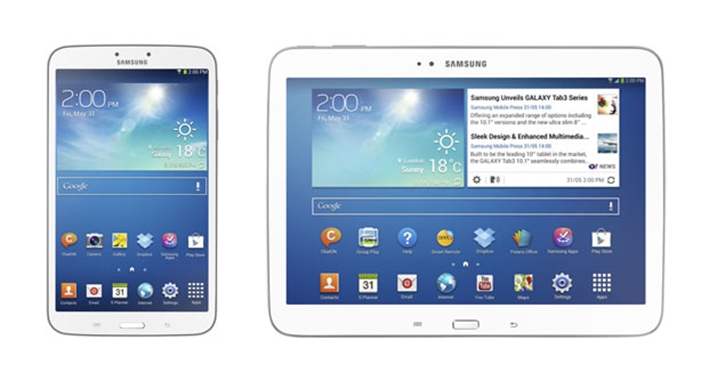 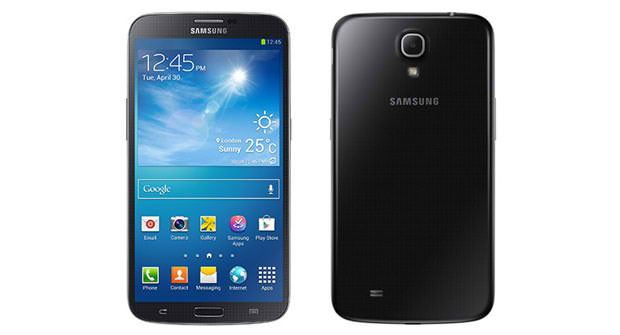