The Android Nougat update for the Samsung Galaxy S7 and the Galaxy S7 edge is officially rolling out.

Here it comes! According to a report by Sammobile, the Android Nougat update for the Samsung Galaxy S7 and the Galaxy S7 edge has begun rolling out, starting with those who joined the company’s beta program. The new update includes performance improvements, some new features, improvements to the Notification Shade and Quick Settings, and a new interface. Beta users will start getting the update first which will eventually be followed by regular users in the coming days (or weeks).

Samsung’s beta program for the Galaxy S7 and S7 edge began last November 2016 and ended sometime towards the end of December the same year.

Be sure to start checking the software update button on your Galaxy S7 or S7 edge in case it starts trickling down the country as well. Let us know in the comments if anyone here has received it. 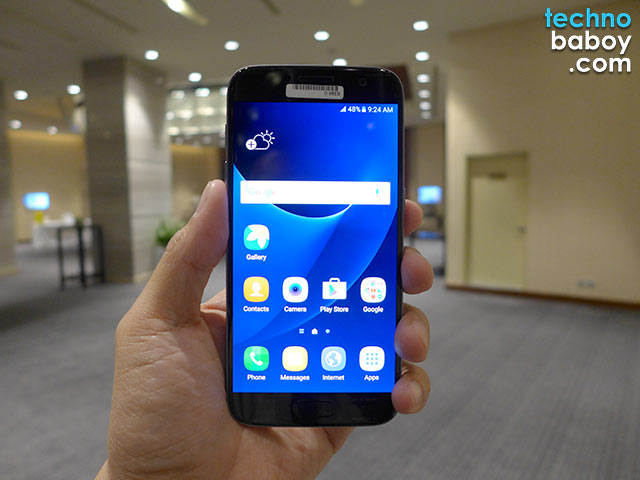 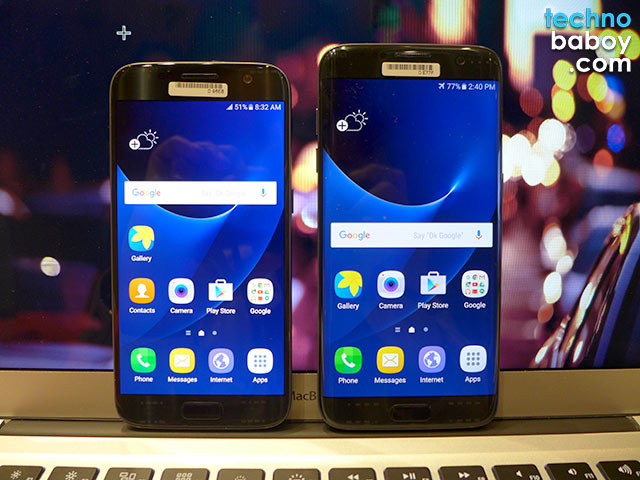