Have you updated your iPhone? I updated mine a few days ago and I didn’t really notice anything new except for a couple of (significant) changes.

According to Apple, the update introduces new features related to the AirPods as well as additional ways to use Siri (For the complete list of update details, you may click here). It also contained numerous improvements and fixes.

9to5Mac also mentions two significant changes that should make the update a must do. One, animations were slightly tweaked and shortened, making iOS feel snappier and faster. I have not noticed this one on my iPhone 7 Plus. Maybe its more noticeable on older iPhone models.

The other is change is more significant. According to the source, iOS 10.3 switches to Apple’s new file system, APFS. The old file system, called HFS, is a variant of a Mac file system that has been used for over 30 years. The noticeable improvements in the new file system includes better optimazation in managing and storing files as well as improved file copy and moving speeds.

I noticed after the update that my free storage space increased from 1.85GB to over 3.85GB — thats over 2GB of recovered storage from my 32GB iPhone. That really is a big deal (for me at least). The other improvement I noticed was the speed during uploading and processing videos on apps like Quik and ReverseVid. It was better by a very wide margin.

One thing I noticed it hasn’t fixed is the iPhone 7 Plus‘ Bluetooth issue. If you’re not familiar, some of the new iPhones were experiencing BT connectivity issues. I noticed this while playing music through BT headphones and speakers (major fail considering its happening to a phone without an audio port). It would often times skip spectacularly when new messages or notifications come in and not recover. It did improve after a few updates, but its still there even after iOS 1o.3.

The iOS 10.3 update is over 600MB in size. To update, just  go to Settings> General > Software Update. Make sure your iPhone is charged appropriately or plugged. Since this changes the file system, expect the installation to take longer than usual, especially on older iPhones.

And always always always back up your data, files and photos before you begin. Although it doesn’t happen often, failed update do occur. On the iPhone, you can backup either through iCloud (Settings> iCloud> iCloud Backup> Back Up Now) or iTunes. 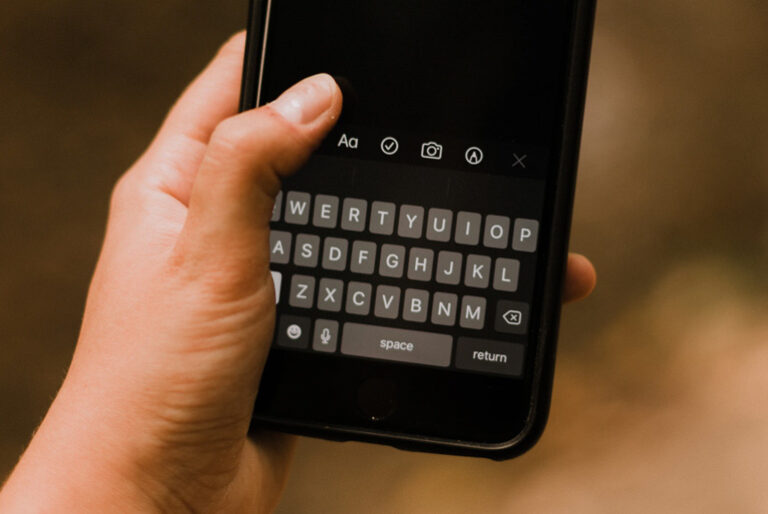