A case maker has released images of the Galaxy Note8, a still-to-be released and unofficial phone.

Case maker Olixar showed off images of its cases for the Galaxy Note8, unintentionally (?) showing the phone in all its glory.

As you can see, the phone has a dual camera setup placed horizontally along with the LED flash, heart rate sensor and fingerprint scanner. You can also see the Bixby button on the side, below the volume rocker.

According to leaks from BGR, the Note8 will feature a large 6.3-inch Super AMOLED display in a 18.5:9 aspect ratio. It will come with an Exynos 8895 or Qualcomm Snapdragon 835 chipset, 6GB RAM, the aforementioned dual 12MP rear cameras, an updated S Pen stylus, and a 3,300 mAh battery.

Mind you that these are still all unconfirmed. And even though it looks compelling, its better to take everything with a grain of salt. The Galaxy Note8 is set to be unveiled on August 26 in New York. Price is speculated to be in the USD 1,000 range. 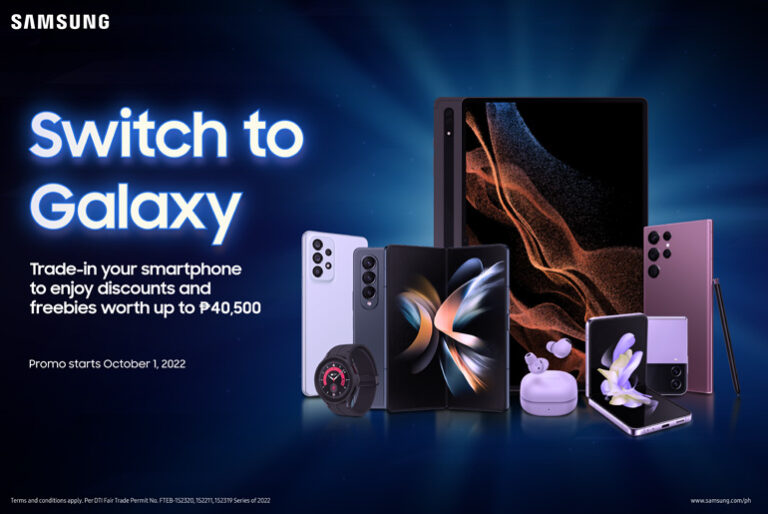