The Xioami Mi A1 Oreo update is officially rolling out. Will have Oreo features, as well as fast charging support. 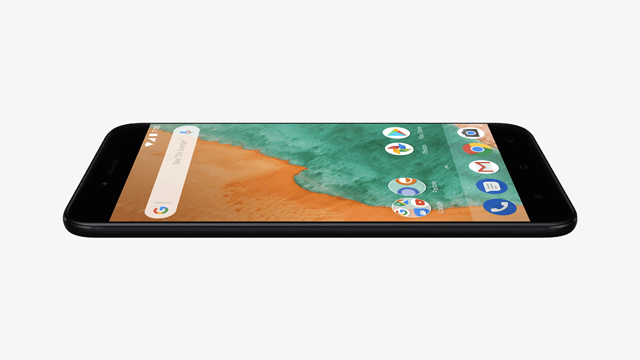 The official Android 8.0 Oreo update for the Xiaomi Mi A1 is rolling out to devices. The update has a file size of over 1GB, and was released at the end of December 2017. It is seeding out in batches, so not all users will get it at the same time. For now, device owners can just keep on checking if its available by going to About Phone> System Update.

With the update, the Mi A1 will receive new Oreo features such as picture-in-picture mode, adaptive icons, and more. According to the source, the phone will also receive support for fast charging.

The Xiaomi Mi A1 runs on stock Android, and comes with a 5.5-inch full HD IPS display and a full metal unibody build. It is powered by a Qualcomm Snapdragon 625 processor, paired with 4GB of RAM and 64GB of storage with an expansion microSD via a hybrid SIM 2 slot. The handset also comes with a fingerprint scanner, and a 3,080 mAh battery, plus dual 12MP rear cameras with optical zoom, and a 5MP front camera. 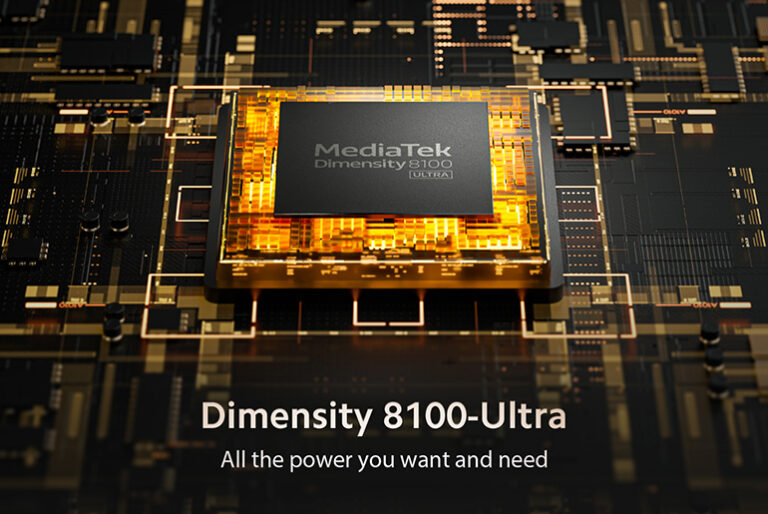