Apple released iOS 11.2.2 a few days back. It is a must download, given the threat of Spectre, but it comes with a price. 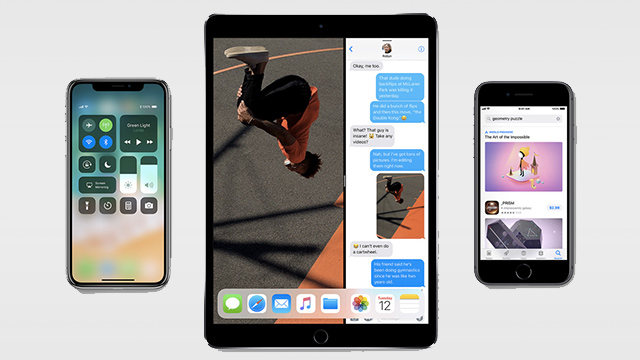 The iOS 11.2.2 was released a few days ago, and apparently, it falls under “must install immediately” because of the threat the Spectre vulnerability poses. The new update contains fixes to mitigate the effects of the said vulnerability.

The update, which is a bit over 80MB in size, should be showing up by now on most iOS devices (check under Settings> Software Update). But before you proceed, there’s something you need to know first: iOS 11.2.2 has negative effects on performance.

According to this report by Forbes, performance drops have been noticed after the installation. A developer named Melvin Mughal tested different iOS devices before and after, and his results show that it does indeed affect performance.

Personally, I haven’t noticed any difference on my iPhone 8 Plus. But I ran AnTuTu Benchmark before and after the patch, and was surprised by the results. My score before patch was an average of 222,000 points. The score after was an average of 205,000. That may not be much, but there is still a difference. But regardless of the results, it may not matter as much. Like I mentioned, my experience using the phone is still largely the same. I don’t feel any difference in performance before or after the patch.

In the end, the update is still recommended though. The threat of Spectre outweighs any performance issues.

As usual, make sure to back up your files before you update.

ASUS officially launches the ZenFone Max Plus M1 in the Philippines 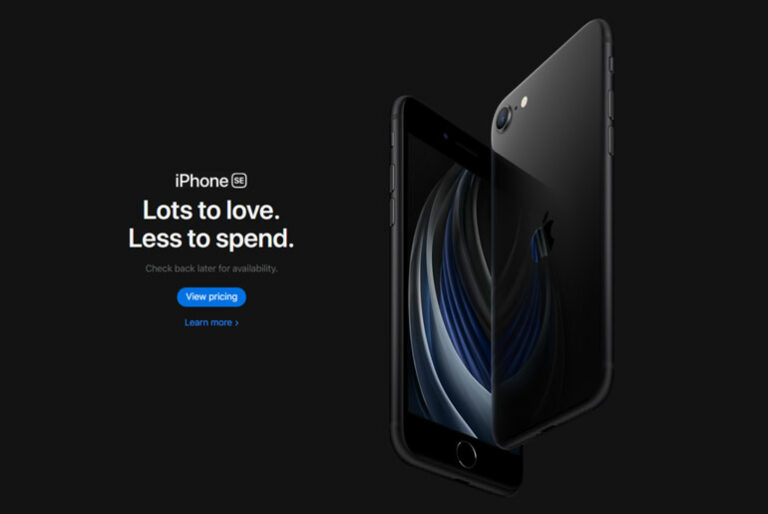 Apple takes down iPhone 8 and 8 Plus from local site