We might be seeing Samsung’s new security feature called Intelligent Scan, a combination of iris and facial recognition to unlock a smartphone. 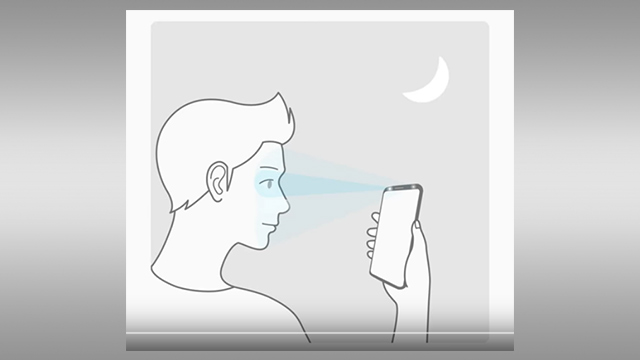 There’s a chance the Samsung Galaxy S9 will come with an improved way of securing and unlocking the device called Intelligent Scan. It looks to be the company’s equivalent to the iPhone X’s Face ID. As described by Samsung, the method combines iris scanner with facial recognition “together for better results, even in low or very bright light.” That’s pretty straightforward, but if you want to see a better understanding of this, a video guide of this was also found and uploaded on YouTube. 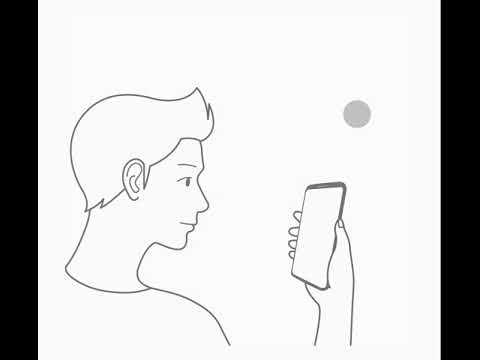 The new security feature was found by the people at SamCentral while digging through the settings app found on Samsung’s Android Oreo beta. Take note that even though it’s there, it doesn’t mean we’ll be seeing it.

But hopefully, Intelligent Scan does debut with the Galaxy S9 along with the fingerprint sensor underneath the rear camera. I’m not a fan of the iris scanner. And if it works, then this could be the answer to the iPhone’s Face ID. We’ll find out soon enough when the flagship launches on February 25, 2018.