Press renders of the Samsung Galaxy S9 and the Galaxy S9+ in Lilac Purple are leaked online. Confirms dual cameras for S9+. 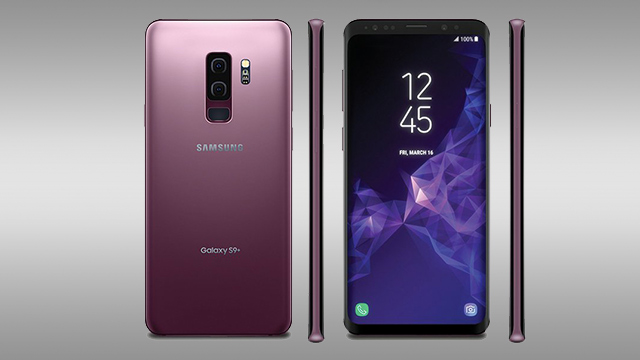 The Galaxy S9 and Galaxy S9+ is set to arrive on February 25. It is expected to come in Midnight Black, Titanium Gray, and Coral Blue, along with Purple Lilac, as seen on the leaked press render. The new color looks interesting, and is a departure from the usual hues usually seen on most smartphones.

The render also confirms one more thing — it looks like the Galaxy S9+ will have a dual rear camera setup, while the smaller Galaxy S9 sports a single camera. The fingerprint sensor is also shown underneath the lenses, possibly confirming earlier reports. 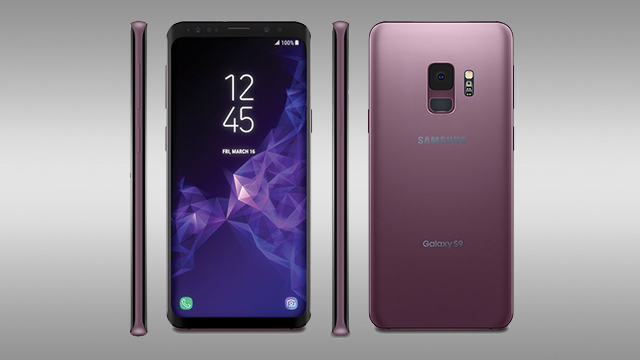 We wrote about the massive leak that showed the flagships specs before. If it is to be believed, then the Samsung Galaxy S9 will come with a 5.8-inch quad HD+ sAMOLED display, running on Samsung’s Exynos 9810 with 4GB of RAM and 64GB of storage. It will feature a Super Speed Dual Pixel 12MP camera with a variable aperture of f/1.5 and f/2.4. The phone will also an 8MP selfie camera, AKG-tuned stereo speakers, IP68 water and dust resistance, an iris scanner, wireless charging, and AKG-tuned earphones.

We’ll know for sure if any of these are true when Samsung launches the Galaxy S9 and the Galaxy S9+ on February 25, 2018 at the company’s Unpacked 2018 event.