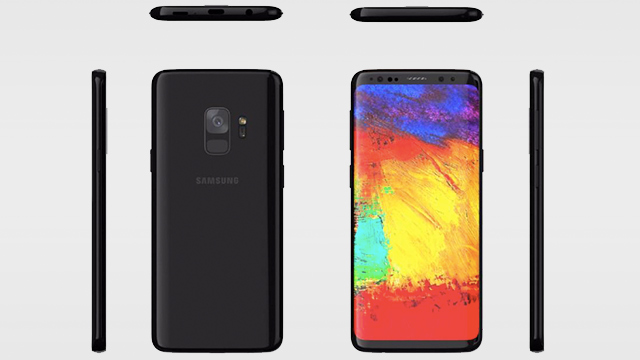 A Reddit user named minhvn recently leaked a shot of the back of the Samsung Galaxy S9’s retail box, and it shows most of the features the flagship carries. Here is the list seen on the back of the box:

It looks like one of the main features of the Galaxy S9 would be the 12MP rear camera with variable aperture. This actually debuted with Samsung’s W2018 flip phone. The new feature lets the user switch between two apertures – F1.5 and F2.4. It’s a welcome addition to the flagship, but it remains to be seen how well it works.

Other specs that caught my eye are the AKG tuned stereo speakers and earphones. Stereo speakers (or a semblance of it) have made its way to current iPhones and the Mate 10 series with the earpiece providing the second speaker. While its not bad, I hope this will be a better execution. 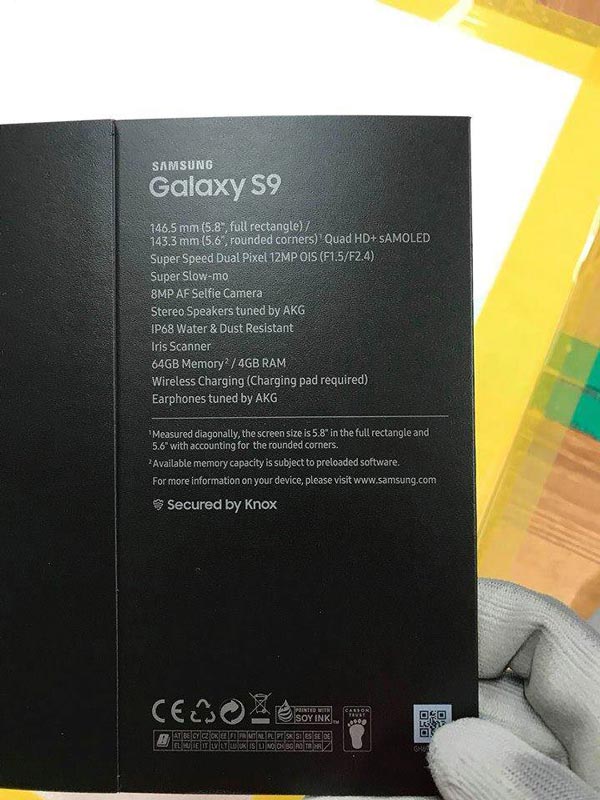 The Galaxy S9 also looks to have 4GB RAM and a minimum 64GB storage. Its the same as the Galaxy S8. I was half-expecting 6GB RAM, but I guess 4GB is enough for most users.

For the processor, its not mentioned but the handset is expected to come with a Qualcomm Snapdragon 845 variant, and a Samsung Exynos 9810 variant.

That’s it for the leaks. Although this looks legit, I still suggest to take this with a healthy grain of salt. The Galaxy S9 is expected to launch at the MWC 2018. We’ll see then how much of this is true. 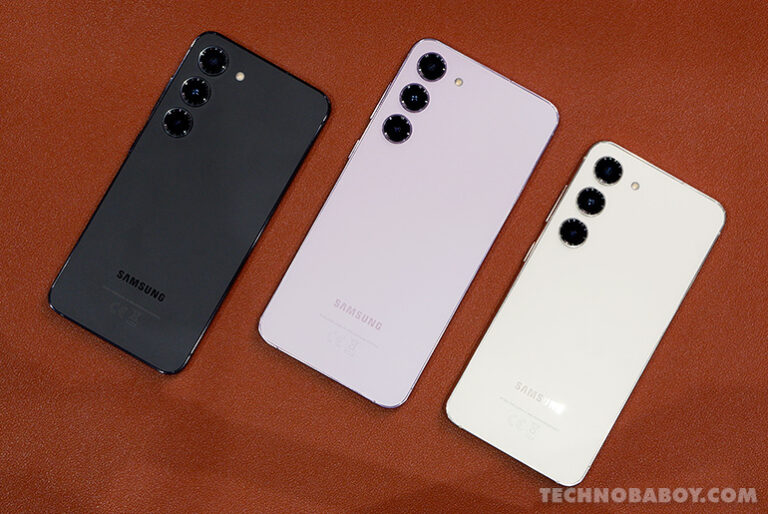 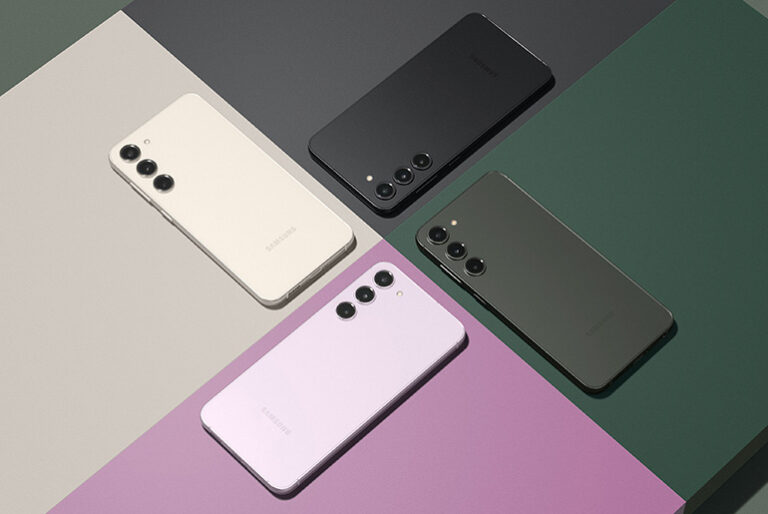