A camera-centric Nokia 8 Pro maybe forthcoming. The smartphone is said to feature a Snapdragon 845 processor and a Zeiss camera. 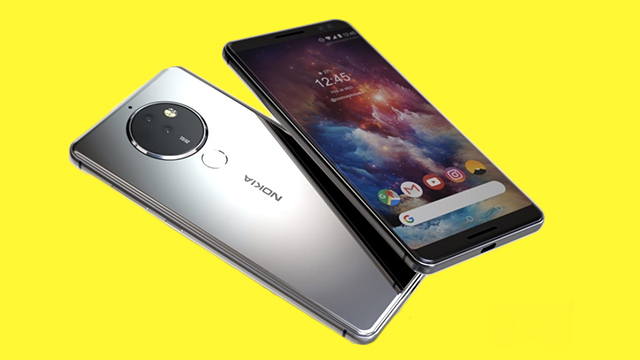 According to reports, HMD Global is preparing a camera-centric smartphone in the Nokia 8 Pro. The device is rumored to come with a Qualcomm Snapdragon 845 SoC, and a Zeiss camera module. 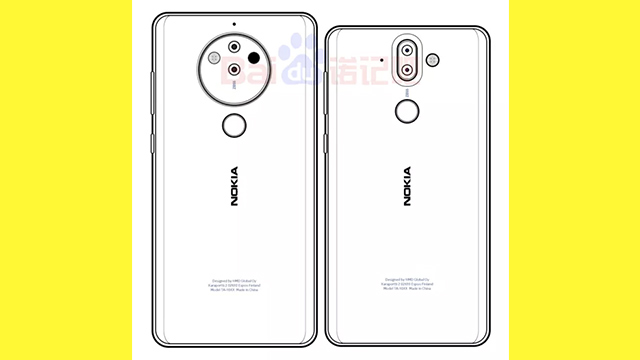 The camera of the Nokia 8 Pro is said to come with an advanced penta-lens setup from Zeiss. According to the render, it could be housed in a circular module, similar to designs of the old Nokia models. Zeiss has been a long time partner of the brand.

According to the source, the phone might see an August-September release.