According to HMD Global, Android P is coming to all Nokia smartphones from the Nokia 1 up to the newly announced Nokia 5.1. 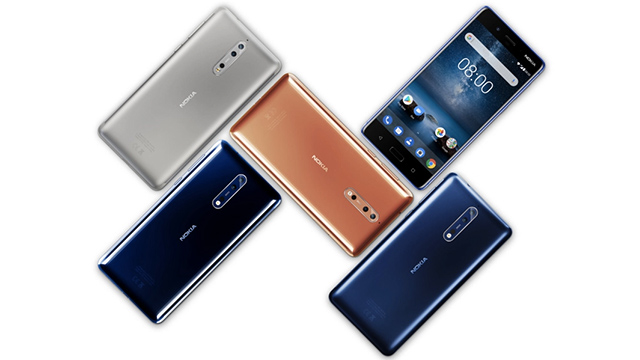 HMD Global will be updating their entire Nokia smartphone line to Android P. This includes entry level Nokia 1, all the way up to the current flagship, the Nokia 8 Sirocco, as well as the newly released Nokia 5.1, Nokia 2.1, and Nokia 3.1.

According to reports, the company’s global marketing manager confirms as much, reaffirming their commitment to a “pure, secure, and up-to-date” smartphone experience.

Kudos to HMDGlobal. Such a commitment is unprecedented. Its surprising that the company even included their entry level smartphones to the list. You rarely see devices in the same segment as the Nokia 1 get updates, let alone to the latest version of Android.

Additionally, Nokia phones could potentially see a faster update rollout compared to its competitors. Nokia smartphones run on a stock version of Android, making the process of preparing and updating the OS less difficult compared to heavily skinned ones like TouchWiz or EMUI.

Hopefully, we see more manufacturers follow their initiative of bringing the latest and most secure version of Android to the people.

List of the Nokia smartphones that will get Android P (Let me know if I missed anything): 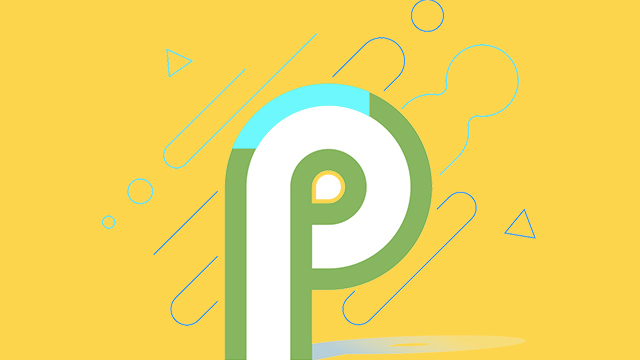