Epic Games’ popular battle royale game Fortnite is coming to Android soon. But there are reports that the game might be limited to Samsung’s latest devices at launch.

Epic Games’ Fortnite is coming to Android soon. But there are reports that the game might be limited to the Samsung’s latest devices at launch.

A report from XDA Developers confirms as much when they obtained a leaked APK of game. After some prodding, one of their members discovered that it will be restricted to both the Samsung Galaxy Note9 and the Galaxy Tab S4 for up to 3 months. They found out that there were several checks in place, including one that requires the presence of the Bluetooth-enabled S Pen, to make sure that it will only work on the said devices.

Another report from GSM Arena supports this. According to their post, Epic Games entered into a partnership with Samsung to ensure exclusivity of Fortnite for Android on the Galaxy Note9 for the first 30 days. In addition, Galaxy Note9 buyers are said to get 15,000 V-Bucks, the game’s virtual currency, with their device.

If this is true, then it looks like fans of Fortnite would have to wait awhile before they can actually play the game on their non-Note9 Android device.

Aside from the news above, Epic Games recently announced that Fortnite for Android will not be distributed through Google Play Store. It will be hosted on the company’s website instead.

The company opted to distribute the game this way for two reasons: one, Epic wants to maintain a direct relationship with its customers; and two, for financial reasons.

Google gets a 30 percent cut from games that go through Google Play, stating that the cost is too much for mobile games.

What this means is that when Fortnite for Android launches, you will have to download the APK file from their website, and install it via sideloading on your Android smartphone.

At the time of writing, the launch date for the game is still unannounced. 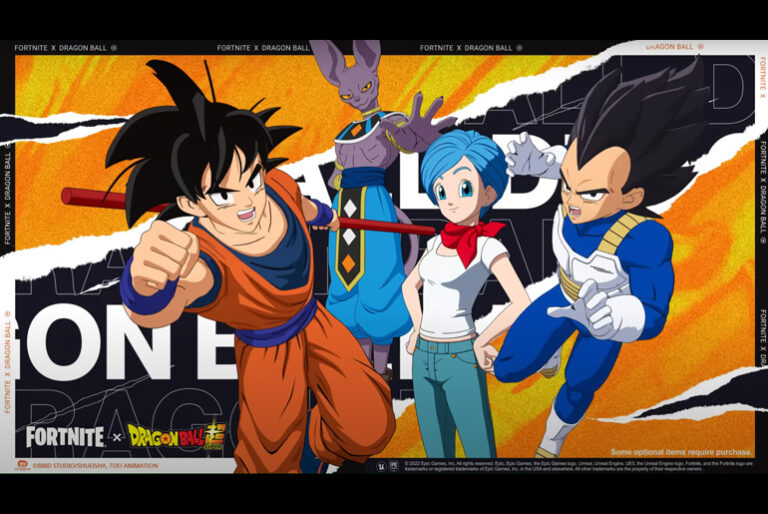 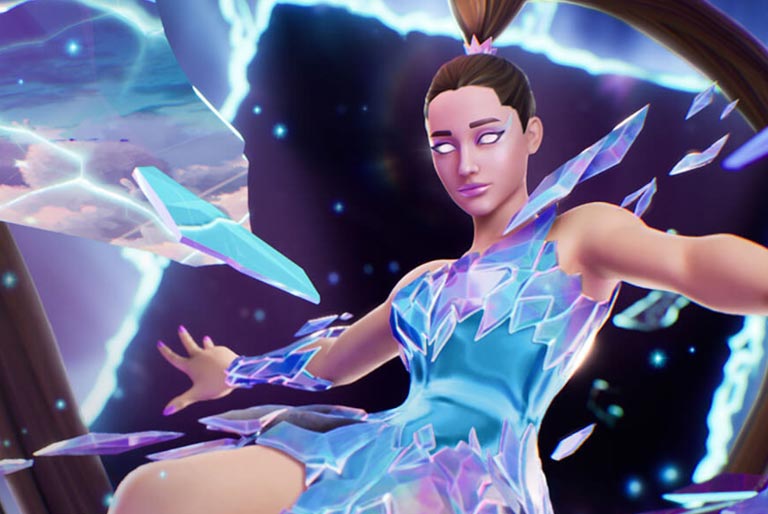