Ariana Grande is set to perform on Fortnite’s upcoming Rift Tour, a virtual in-game concert. The concert featuring the Grammy winning artist kicks off on August 6, 6PM ET (US time) inside the game.

The Rift Tour will feature five shows, running from on August 6 to 8. For those planning to watch the shows, Epic recommends logging in the game 60 minutes before it starts. It will go live 30 minutes before the actual concert starts. The concert fills up pretty quickly, so its best to be early if you’re eager to watch.

According to Epic Games, gamers can expect the tour to begin with experiences that pair popular tracks with moments based on elements from the game. Players will be able to travel side by side with their friends on a journey to magical new realities where Fortnite and Ariana collide.

ALSO READ: Fortnite can still be installed on Android; Here’s how

You can check out the trailer below. 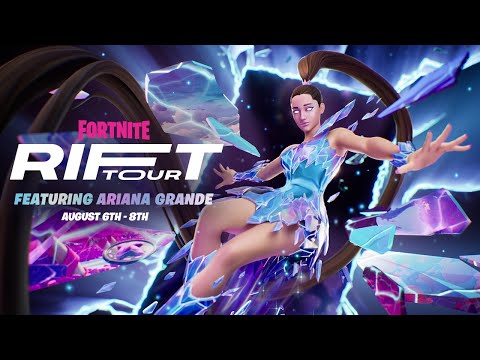 Source: RiftTour.com
Via: The Verge