Leaked press images seems to confirm the Galaxy A7 (2018) to have a triple-camera setup. The module has a vertical arrangement, similar to that of the Huawei P20 Pro. A leaked live photo posted on Twitter seems to corroborate the story.

This is the Galaxy A7 (2018): It has 3 cameras and the fingerprint sensor will be placed in the frame. I will update you soon with some specs! pic.twitter.com/IJnHXk56BG

Another interesting feature of note here is the fingerprint sensor. The renders do not show one at the back because apparently, it will be mounted on the frame. 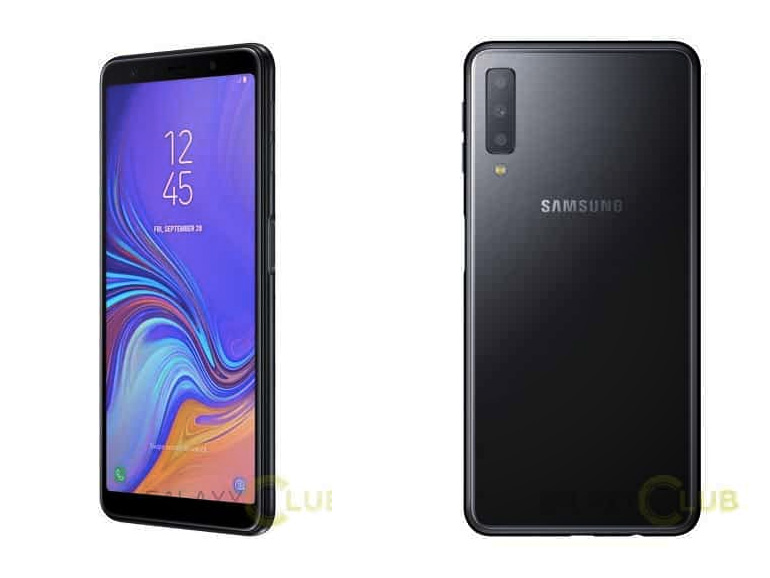 The phone itself looks to have design features similar to Samsung’s A-series phones with the Infinity Display headlining most of Samsung’s midrange devices.

No information about the specs is available as of the moment, but it could come with an Exynos 7885 processor with 6GB RAM and 64GB storage.

The Samsung Galaxy A7 (2018) is expected to launch sometime in the near future. No date has been set.