Its redesigned, aerodynamic airframe reduces body drag by up to 19% compared to the Mavic Pro, allowing the Mavic 2 to fly at speeds of up to 72 km/h (44mph) in Sport mode. Combined with a more efficient, quieter propulsion system and noise reducing propellers, the Mavic 2 has a maximum flight time of up to 31 minutes. 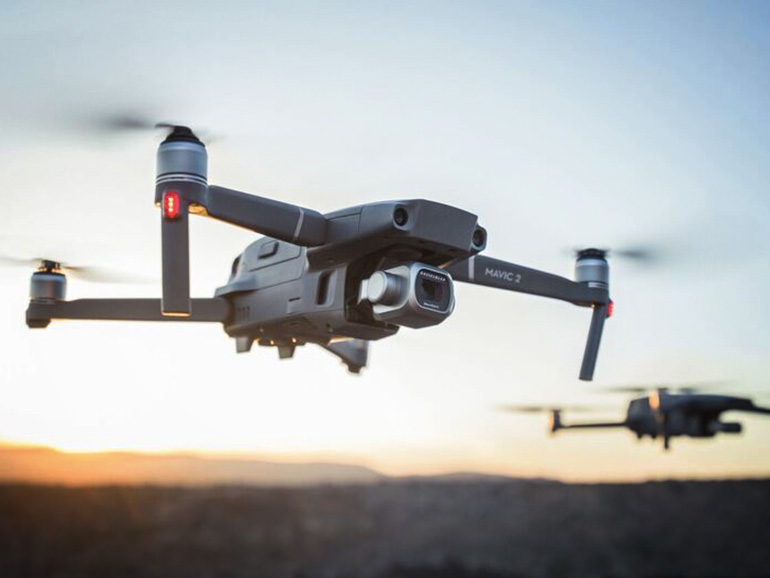 The DJI Mavic 2 Zoom, on the other hand, comes with a 12MP camera with a 1/2.3-inch CMOS sensor and an optical zoom lens of 24-48mm, designed to simulate a 96mm telephoto lens. It has a hybrid auto-focus system that combines phase and contrast detection that increase AF speeds up to 40% compared to older models.

A Fly More Kit with two batteries, a multi-battery charging hub, a car charger, a battery to power bank adapter, two pairs of propellers and a carrying bag, retails for PHP23,100.

The Mavic 2 Pro and Mavic 2 Zoom is now available for purchase at store.dji.com and the four DJI Flagship Stores. 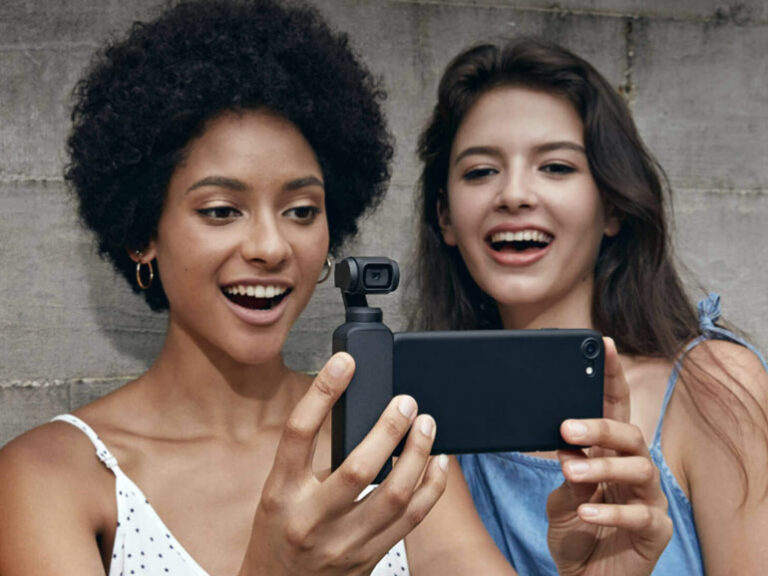 DJI Osmo Pocket official price in the Philippines is P23,200 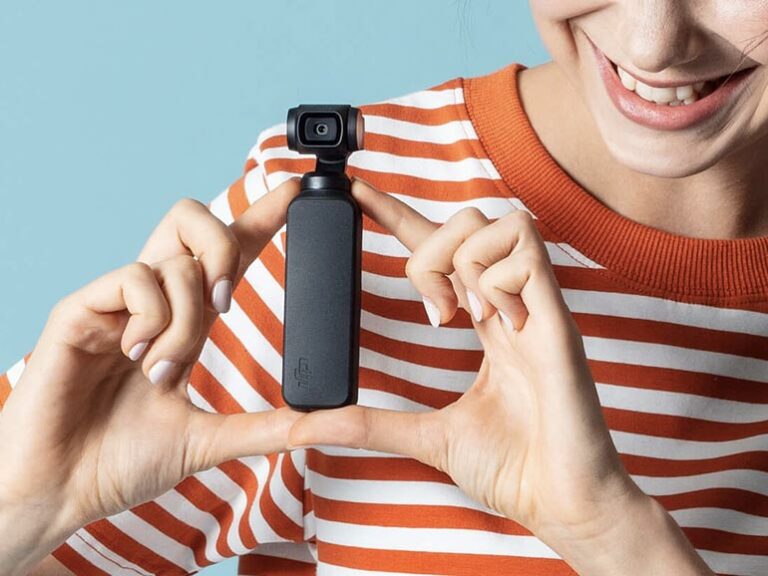 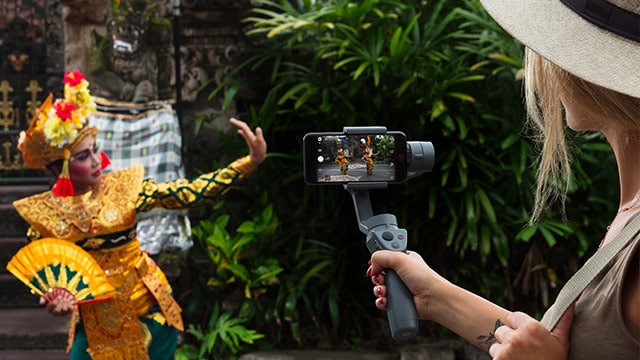 DJI Osmo Mobile 2 is now available in the Philippines