DJI has built a reputation for manufacturing drones. They also have cadre of impressive gimbals. Their newest product, the Osmo Pocket, is one of the smallest ones they have released.

The DJI Osmo Pocket is the smallest 3-axis stabilized handheld camera the company has ever designed. The pocket sized device stands four inches tall and weighs only 116g. 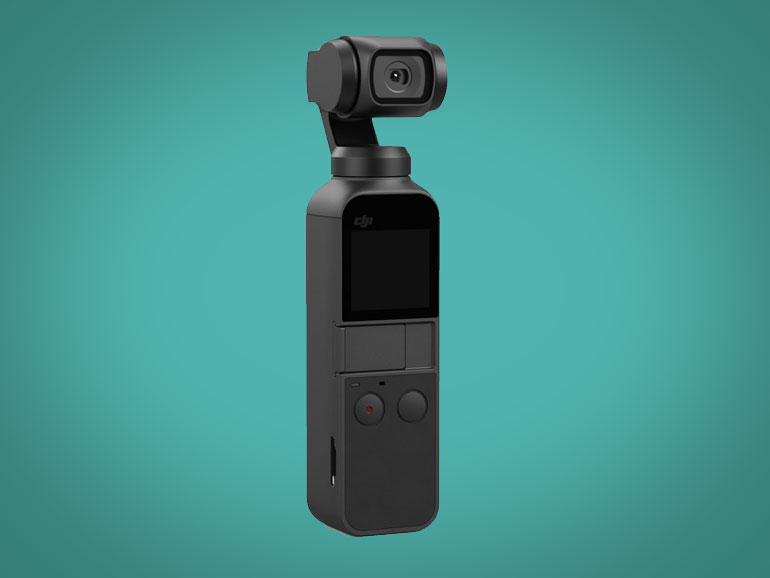 It comes with a 12MP camera with a 1/2.3-inch sensor (the same ones found on the Mavic Pro and Mavic Air), dual microphones, and support capture 4K videos of up to 60fps. 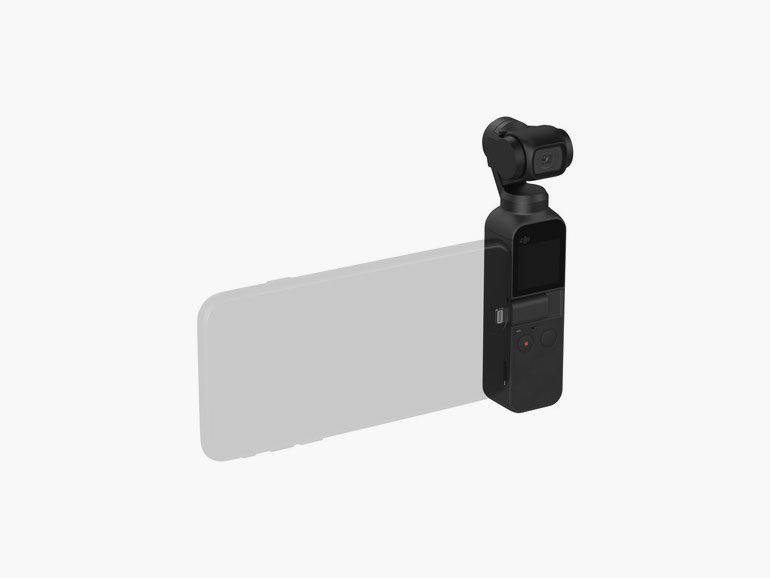 The gimbal has a small one-inch touchscreen display for framing and controls. But it comes with a USB Type-C and Apple Lightning adapters that allow it latch at the side of a smartphone.

Related: DJI Mavic 2 Pro and Mavic 2 Zoom is now official in the Philippines

Despite the size, the gimbal comes with advanced shooting features such as ActiveTrack, Motionlapse, Panorama, and Nightshot. It will also come with various accessories that can ad functionality and versatility to the device.

DJI Osmo Pocket official price in the Philippines is P23,200

DJI Osmo Mobile 2 is now available in the Philippines