With less than a few weeks before the arrival of the Huawei Mate 20 Pro, a few renders make it online and show key features of the phone. But before we proceed, I advise you to take these with a grain of salt as some of the elements coincide with other circulating rumors.

According to the renders, the Mate 20 Pro will sport a Leica-powered triple camera module in a square setup. The flash and the what I assume is the main sensor are on the first row, followed by two more sensors (monochrome and zoom). 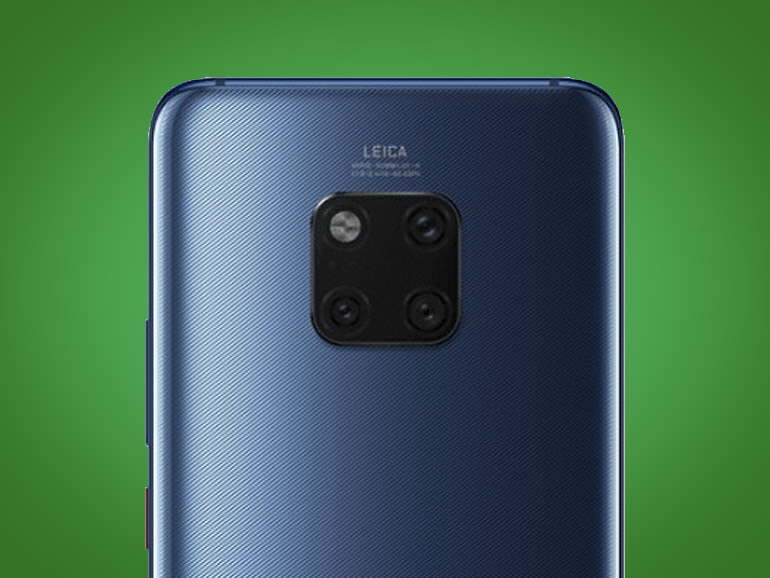 In front, you can see a large iPhone XS-like notch which is said to house face recognition hardware along with the front camera and the earpiece. This one coincides with other rumors that suggest the series will come with a waterdrop notch. But seeing as the Mate 20 Lite has a regular notch, the chances of having the same design on the Pro model is high. Maybe the non-pro version will have it.

The renders also seem to lack a physical fingerprint sensor which suggests the phone will use an in-display option, as some rumors are pointing to. The tech did appear on the Huawei Mate RS Porsche Design so its highly possible they’re adapting it for the Mate 20 Pro.

Related: Is this the Huawei Mate 20? Could feature waterdrop notch, triple cameras, Kirin 980

The Mate 20 Pro will be the first Huawei phone to use the HiSilicon Kirin 980 processor. Other rumored specs include an OLED display and a large 4,000 mAh battery.

Come to think of it, what if the Mate 20 Pro is just the Mate RS Porsche Design with updated internals and a slightly altered look? I guess we’ll find out in the coming days.