All three phones have similar designs and internal specs, with a few differences here and there. 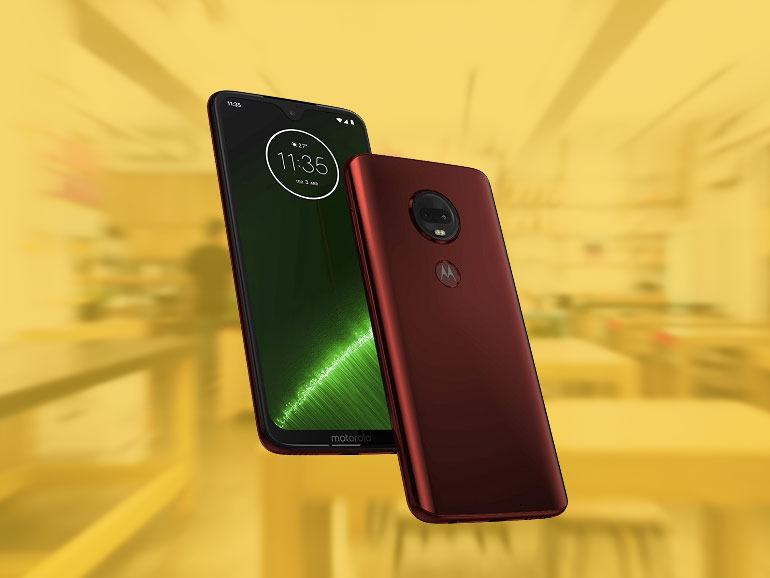 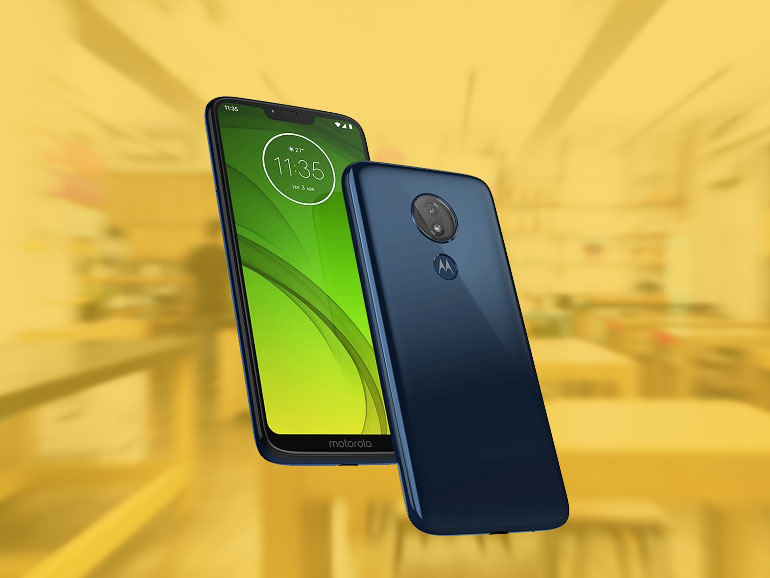 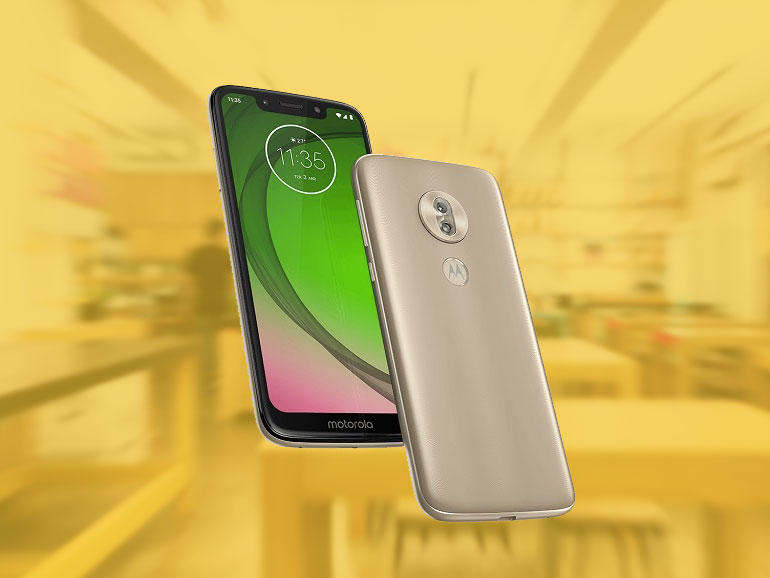 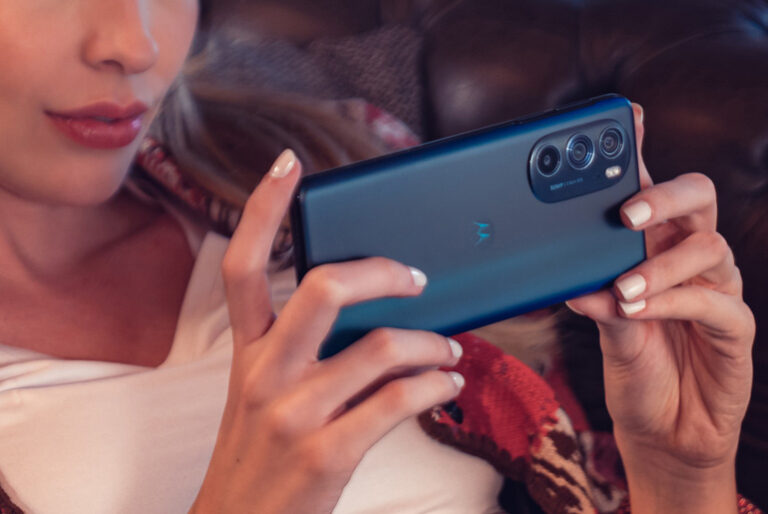 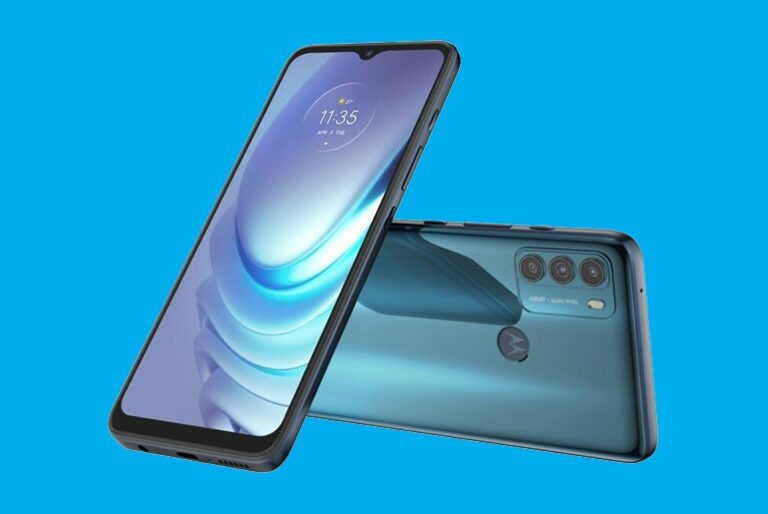 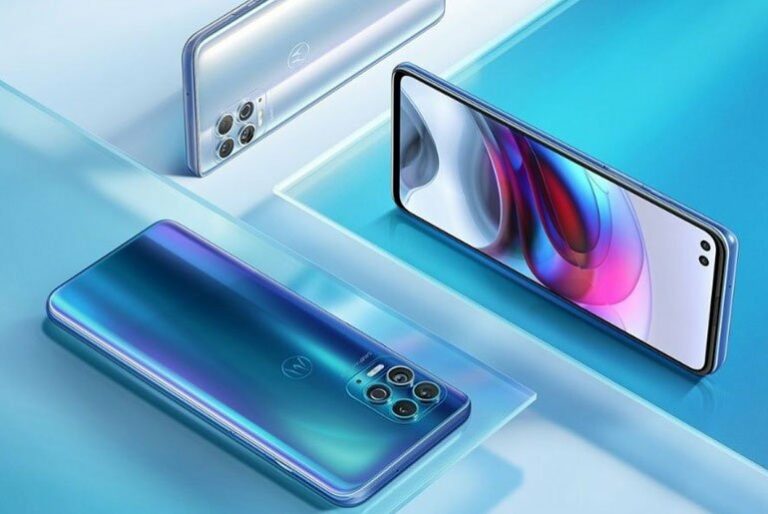