Today’s the day. The NBA 2K19 Asia Tournament Finals is happening today, Saturday, March 2, 2019 at the Trinoma Activity Center in the Philippines.

The tournament will be played using the PlayStation 4 (PS4) with a prize pool of USD 10,000. The official internet service provider of the event is Globe with Gatorade as the official beverage partner.

The grand finals will start at 6PM Philippine time at www.twitch.tv/nba2k.

Read: Deal alert: Get P3,000 off on select PS4 bundles this Valentine’s Day

For the first time, the tournament is played using NBA 2K19’s MyTEAM Mode. This mode allows the contenders to build their own team of NBA players, including legends and past players. They  build a MyTeam from thirteen Player Cards from their own MyTeam Collection with customized jerseys and basketball courts.

NBA 2K19 is now available in the PS4, the Xbox One, Nintendo Switch, and Windows PC. 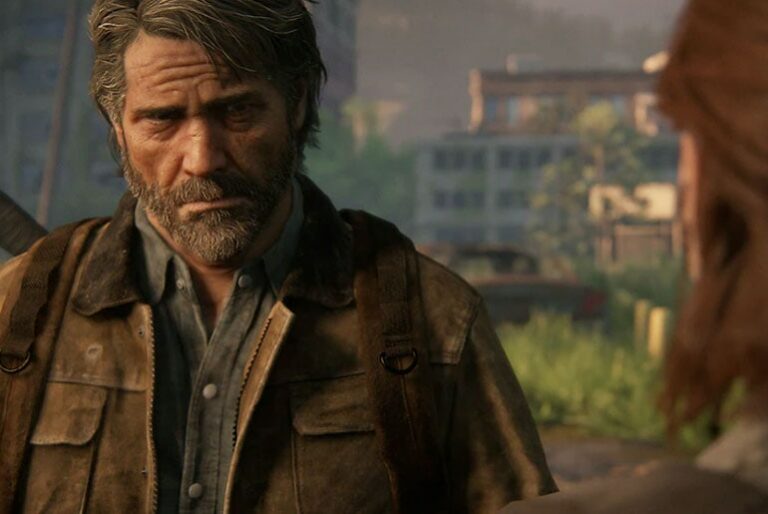