Xaomi is bringing the Redmi 7 to the Philippines. The company recently posted a teaser on its official Facebook page.

Official price and date of availability in the Philippines are yet to be announced, but we do have a guestimate on how much it will cost based on its SRP in China.

Read: Redmi Note 7 is now official in the Philippines

For photography, the phone has a 12MP + 2MP dual camera module at the back. The primary camera has a 1/2.9-inch sensor size. There’s also an 8MP selfie shooter on the dewdrop notch in front.

The rest of the specs include MIUI based on Android Pie, a rear-mounted fingerprint scanner, a microUSB port, an FM radio, and a headphone jack. 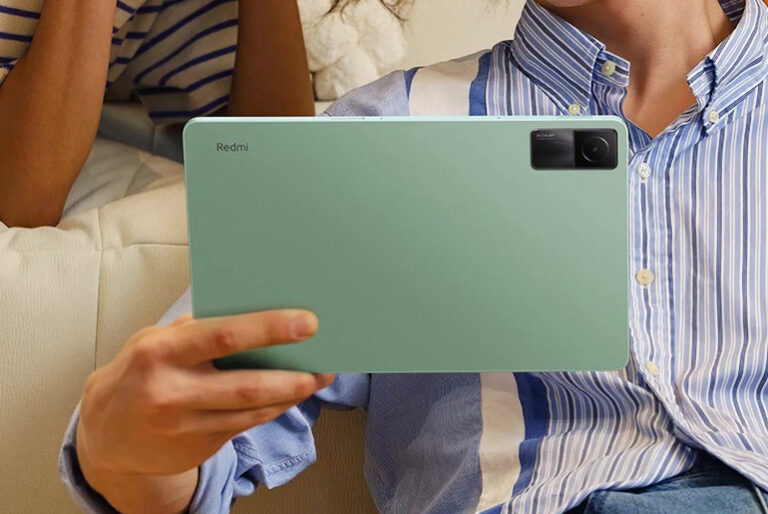 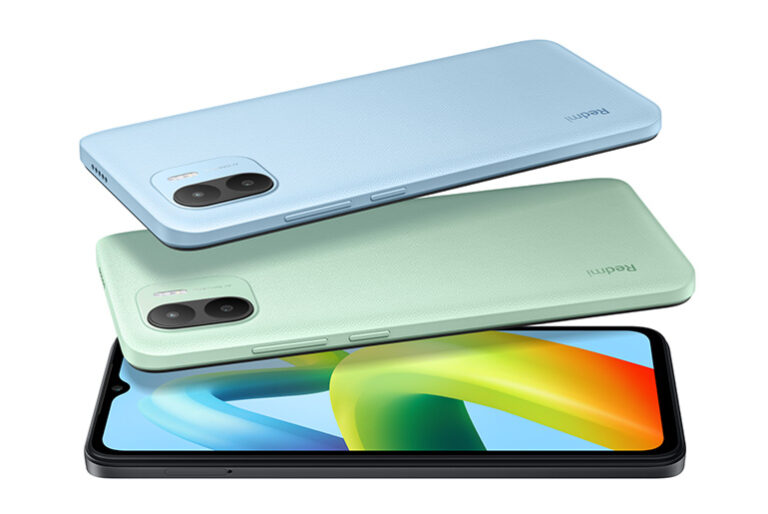