It finally happened. Mislatel was presented its license to operate as the Philippine’s third telecommunications company. The Certificate of Public Convenience and Necessity (CPCN), the last piece needed before they can start operations, was awarded by President Rodrigo Duterte.

After getting their CPCN, Mislatel announced that their new name moving forward is going to be Dito Telecommunity Corporation.

Mislatel or the Mindanao Islamic Telephone consortium is composed of Udenna Corporation, Chelsea Logistics and Infrastructure Holdings Corp., and China Telecommunications Corporation. The group was awarded with the frequency bands of 700 MHz, 2100 MHz, 2000 MHz, 2.5 GHz, 3.3 GHz and 3.5 GHz.

They are expected to commit investment capital operation expenditures of PHP 150 billion on the first year of operations, along with broadband speeds of up to 27Mbps to over 37% of the Philippine population. On their 2nd to 5th years, the telco committed to speeds of up to 55 Mbps to cover 84% of the country.

Dito Telecommunity is expected to roll out its services in 2020. 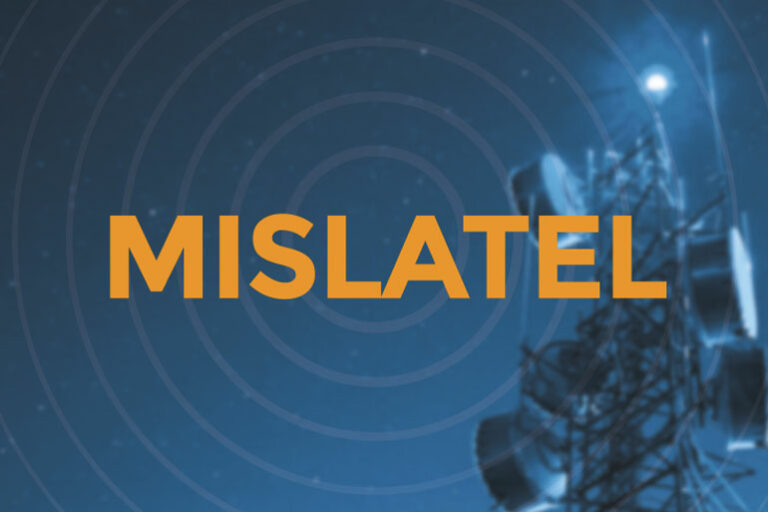