The Xiaomi Mi A3 is set to launch in Warsaw, Poland on July 25. Leaked specs suggests an in-display fingerprint scanner and a Snapdragon 665 processor.

The leaks suggest the Mi A3 to be a rebranded Xiaomi Mi CC9e with a couple of upgrades here and there.

This is further supported by photos of the unit and retail box that had recently surfaced. On the screen’s protective film, you can see some of its key specs. The Mi A3 sports a 6-inch full HD+ AMOLED display with a dew drop notch for the 32MP selfie camera, and an in-display fingerprint scanner.

At the back, there’s a three camera setup with 48MP main camera. One of the sensors will have an ultra-wide lens.

It will also have a Snapdragon 665 processor inside, a 4,000mAh battery with fast charging, and a USB Type-C port. As part of the Android One program, the phone will have a stock version of the OS.

As for the price, there’s none announced at the moment, but the base model of its predecessor, the Mi A2, debuted at PHP 14,990, while the Xiaomi CC9e is speculated to retail somewhere in the PHP 18,000 range. The Mi A3 could fall somewhere in between.

Local availability and pricing are yet to be announced. 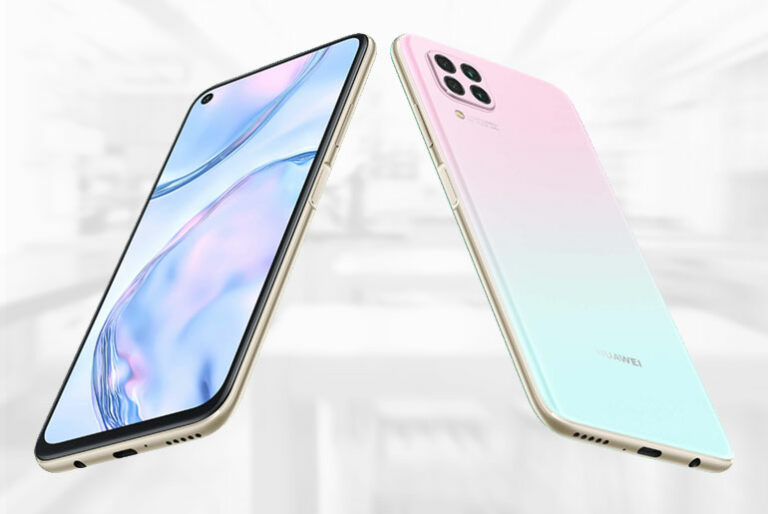 Huawei Nova 7i price in the Philippines leaks ahead of launch 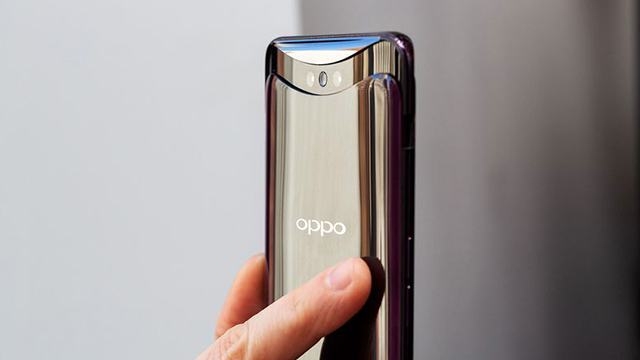 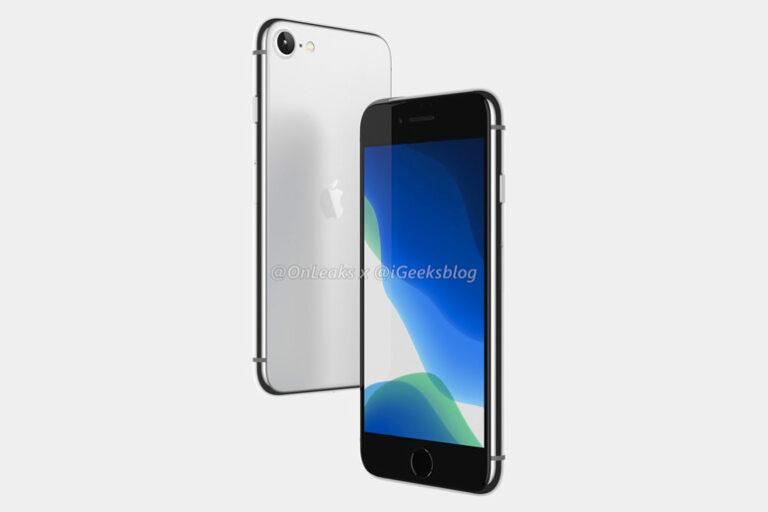