The Realme 5 and 5 Pro is set to become official on August 20, 2019. And interestingly, both handsets will come with four rear cameras.

According to their Twitter post, the handsets will launch in India first on August 20, 12:30PM and it will come with a 48MP main camera. Their post also includes the hashtag #QuadCameraSpeedster, which probably means fast performance. But since this is Realme, we’re expecting midrange internals.

One of the main highlights of the Realme 5-series are its quad rear cameras. So that’s primary camera, said to come with a “large aperture and pixel size”; an ultra-wide with 119-degrees field-of-view, super macro with a 4cm focal-length, and portrait which provide “sharpness and clarity, taken to the next level.”

The phones will have a small dewdrop notch and what looks like a rather prominent chin. The rear cameras will have a vertical layout on the upper left side. And the back looks like it features a diamond-like pattern.

That’s about it for the Realme 5 series. We’ll find out more about it when the handset launches on August 20. For now, check out the teaser video below for a quick view of the phone. 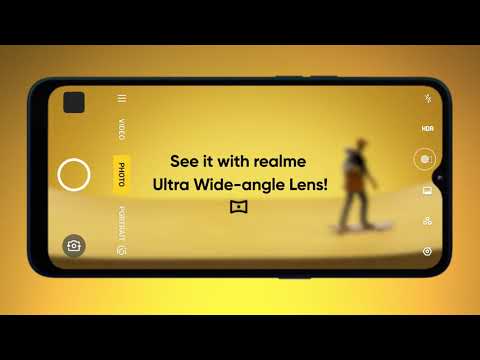 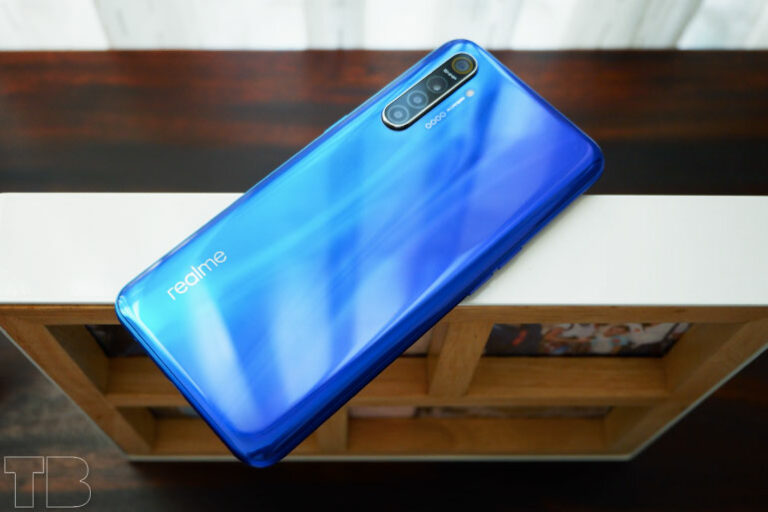 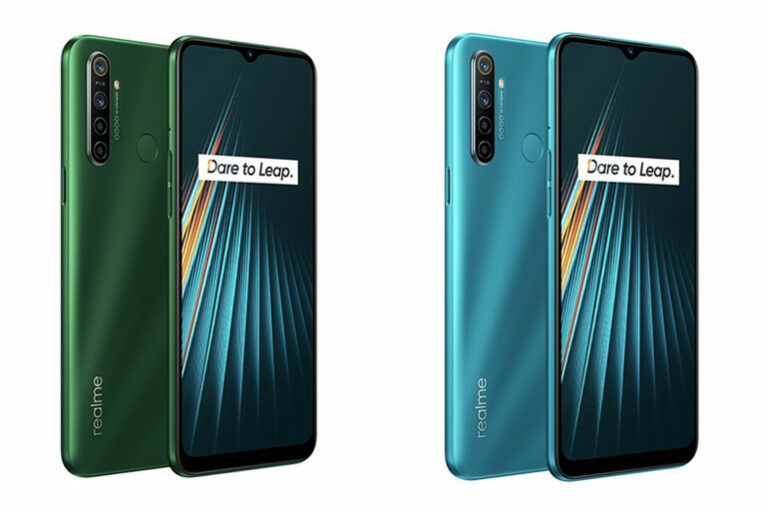 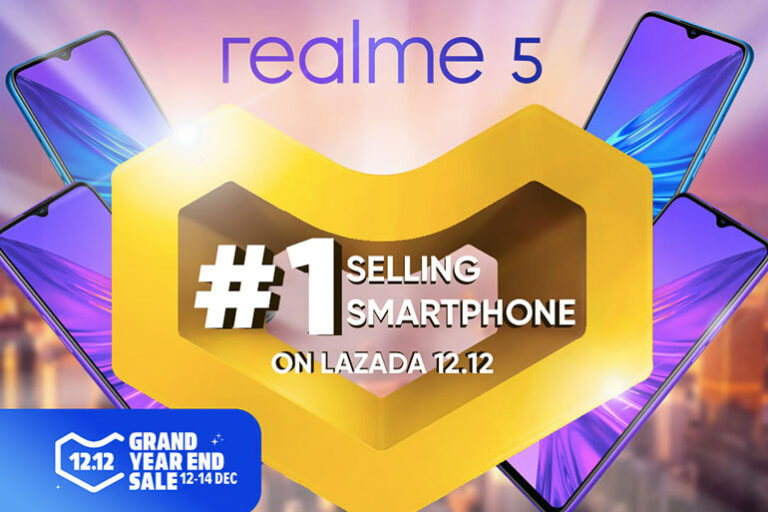 Realme 5 is the best selling smartphone on Lazada 12.12