Sun recently announced its enhanced Non-Stop SIM-Only Plans. As an added bonus, they have a promo where lucky subscribers could win a trip for two to Singapore.

The enhanced plans also come with unlimited All-Net Texts and unlimited calls to other Sun numbers. And for a limited time only, subscribers will also get free 60 minutes of calls to Smart and TNT, good for the first six months.

As for the promo, Sun is giving its subscribers the chance to be one of three winners of a four-day trop for two to Singapore. All they need to do is to upgrade or sign up for one of the new Non-Stop Plans until October 31 to earn raffle entries. To know more about the promo, please visit www.suncellular.com.ph/Postpaid/nonstoptravelpromo.

The non-stop access to Facebook, Messenger, and Google Search will have speeds of up to 50 MBPS for the first 30GB per month and 256 KBPS after the 30GB cap. This will be reset every month. 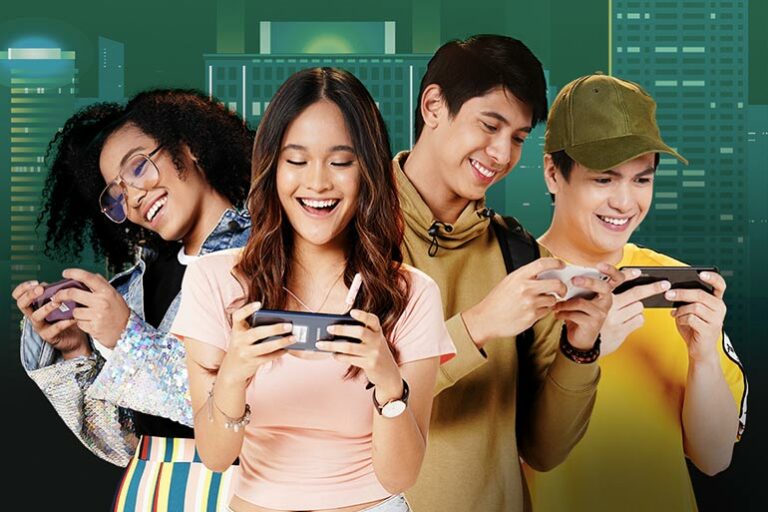 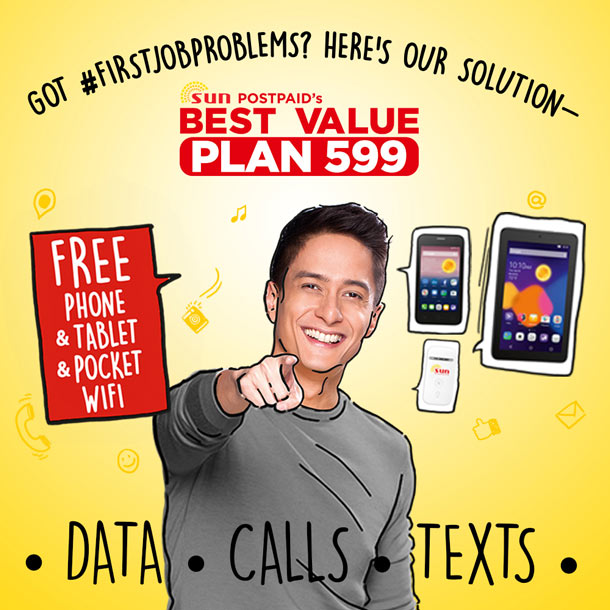 SUN Postpaid Best Value Plan 599 come with a smartphone, a tablet and a pocket Wi-Fi device